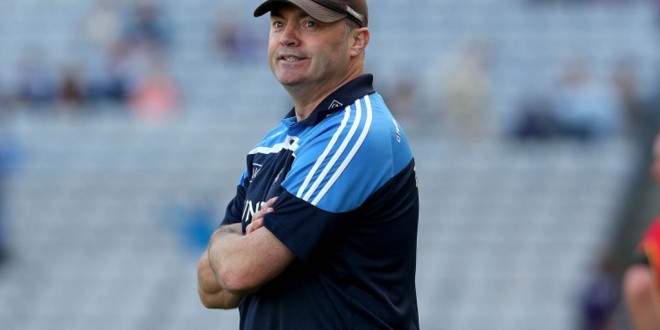 Clare’s All-Ireland winning captain from 1995 and 1997, Anthony Daly is to head up the Limerick underage hurling academy.

Daly also managed Clare before taking on a similar role with Dublin, whom he led to National League and Leinster titles, after many years in the wilderness

The announcement, this week, means that the Limerick underage hurling and football academies will, in 2015, be managed by two people who have played a huge part in the success enjoyed by Clare hurling.

Back in October, Paul Kinnerk, coach to the Clare senior and under 21 All-Ireland winning hurlers of recent years, was appointed to take charge of the Limerick underage football academy. Kinnerk, a member of the Monaleen club in Limerick, has played all grades of football for the Shannonsiders.

Since Daly stepped down after six seasons in charge of Dublin hurlers, there has been much speculation as to what team he would manage next. He was strongly linked with a move to Galway and it’s understood a number of Galway clubs had been involved in discussions with him.

The Clarecastle man succeeds Cork’s  Jerry Wallis in charge of the Shannonsiders underage hurling academy. Daly will also, like Wallis, coach the Shannonsiders’ minor team which is managed by Claughaun’s Leo O’Connor. Limerick are chasing a third Munster minor title in a row in 2015.

Questions must now be asked of Clare GAA as to why he wasn’t approached to take on a similar role in his native county and these questions may well be raised as this Thursday’s county convention.