Home » News » Daly and Wallace to appear in Ennis court 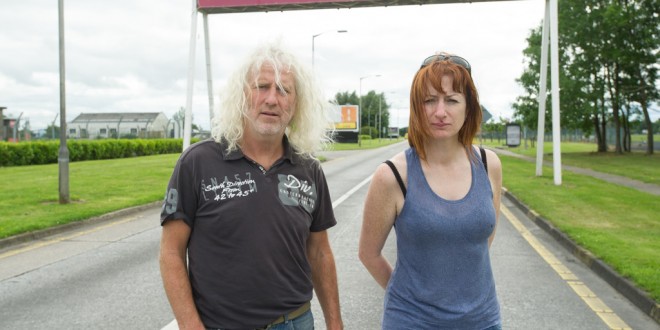 Daly and Wallace to appear in Ennis court

TDs Clare Daly and Mick Wallace are due to appear before Ennis District Court on Tuesday morning in relation to an alleged “illegal entrance” to a restricted area of Shannon Airport last July.

Shannonwatch has issued a call for people to to come to the court to support the TDs , “who attempted to inspect a US military plane at Shannon”.

“Their alleged offence is illegal entrance into a restricted area of the airport, and their action was in response to the failure of the authorities to inspect US aircraft at Shannon,” said a Shannonwatch spokesman.

Shannonwatch have repeatedly called for an end to the US military use of Shannon. They also call for inspection of all military and suspected CIA aircraft at the airport for as long as they are being allowed to pass through.

“Clare Daly and Mick Wallace have made it clear that as legislators and as citizens they have a responsibility to uphold Irish neutrality. They have made every attempt inside the Dáil to highlight Ireland’s complicity in war at Shannon, but the Government has refused to allow the gardaí to inspect US military aircraft,” the spokesman said.

Deputy Wallace said, “Over the last two and a half years we have gone to great efforts to raise this issue in the Dáil. Former tánaiste, Eamon Gilmore and former minister for justice, Alan Shatter repeatedly said to us to produce the evidence, and that is what we have attempted to do.”

“It is pretty clear to most people that the use of Shannon by the US military, who are engaged in several wars, who occupy sovereign states illegally and commit war crimes, is something that this State needs to put a stop to because this has gone on for far too long” he added.