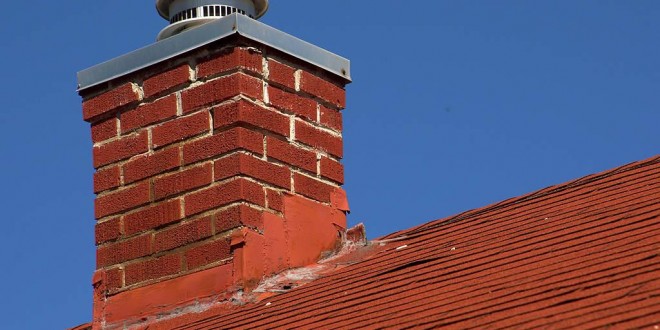 The Housing Action Group is calling on Minister Jan O’Sullivan to suspend the Housing Bill until “confusion and unwanted stress” surrounding the Housing Assistance Payment ( HAP) scheme is removed.

The group is to stage another protest outside the Dáil at 5.30pm this Tuesday when the Bill resumes for debate and final voting.

Gwen Connell, spokesperson for the group, said the provisions in the Bill were “well hidden” from the public until highlighted by the group only last Tuesday. Since then, the HAG had been inundated by people currently on council waiting lists worried about losing their place on the list.

“The reckless nature of this Bill now brings fear of homelessness to families who were not directly affected in the past. It leaves families at the mercy of landlords whether on rent allowance, RAS or private renting.

“This does not fix the problem of ‘rent allowance not accepted’ as the HAP will be the new rent supplement. What happens when landlords refuse to use the HAP?”

Tamara Kearns, whose family is currently in emergency accommodation, said: “The Bill does nothing whatsoever for working poor families such as mine who are not entitled to the HAP. Neither does it help the growing number sleeping rough on our streets, this being an all-time high and increasing daily. What are the proposals to solve this? Where are the promised 2,700 new units?

“What about the hidden homeless –  families having to be a burden on family members or friends due to high rents and evictions from landlords?

“The government is now privatizing the housing crisis and effectively not dealing with it,” she concluded. 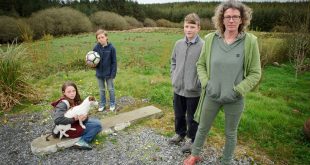 On the move for ninth time in seven months