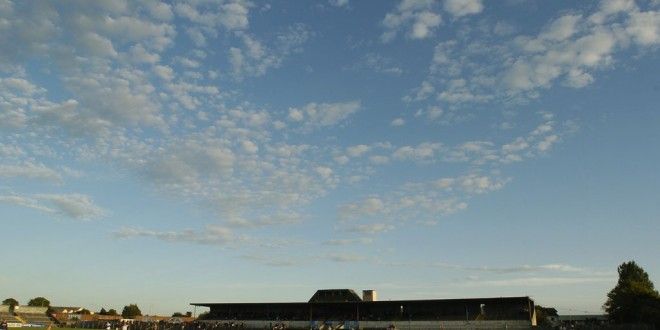 Cusack Park development all knotted up

THE provision of a car park, as part of the re-development of Cusack Park in Ennis, cannot proceed for six years because of the presence of the invasive Japanese knotweed.

This comes as a serious setback for Clare GAA, who had counted on a new 200-space car park as a major income-generating source and had reached agreement with Clare County Council in relation to this.

The six-year treatment plan was considered to be the most cost-effective way to address the problem, the alternative being to clear the site to a considerable depth and store the contaminated soil and weeds in isolation. It’s understood that would have cost in the region of €150,000.

Delegates at this week’s county board meeting were told that the first year’s treatment has been applied in accordance with guidelines and experts in the area of dealing with the problem had been engaged.

Meanwhile, delegates were told at Tuesday’s meeting that clubs will have to pay a levy, expected to be in the region of €1,000 per annum, for the next 10 years to pay for the Cusack Park re-development project.