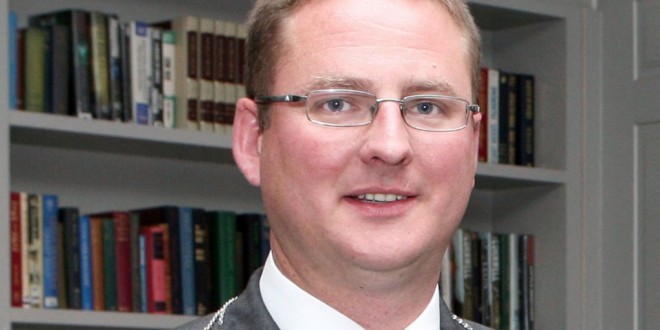 A HUGE amount of problems have emerged in trading between Ireland and England since Brexit has become a reality, according to Clare haulier Eoin Gavin.

He said that it is probably easier to trade goods with China than it is with the UK right now, with a range of administrative problems having emerged.

“There are a huge amount of delays. There’s a lot of factors, but huge amounts of cargo aren’t moving between Ireland and England, probably more imports than exports I’d say.

“It’s down to a number of factors, you have companies that weren’t prepared, they expected that things would be as normal but the UK is now a third country, so everything goes in and out of it has to be declared. There’s an awful lot of administration and paperwork on behalf of importers, exporters and hauliers. That’s one factor and then Revenue introduced an IT system on January 4 that wasn’t really tested and that’s causing problems as well. When you do have all your paperwork and submit it to Revenue, what they’re looking for is a preboarding notification, which is a new concept. You have to give notification of what ferry you’re going on and stuff like that, and it has caused major issues.”

He said that the new system introduced by Revenue certainly hasn’t worked and is a major problem. “They (Revenue) keep telling Government that everything is okay and it’s the transporters fault, but there are hundreds of loads in England at this stage waiting to come to Ireland.”

The cost of transporting goods has gone up significantly, he says. “There’s a huge cost implication for both exports and imports. That’s dealing with both the UK and Europe. The European imports and exports are going on direct ferries at Rosslare and Dublin, and it’s a lot more expensive than the traditional route through England. You’re seeing increases of 20% in transport costs.”

Increased costs to consumers would seem to be inevitable, given the changed environment. “If you take a product that’s being consumed in the UK and Ireland, those goods come in from say Germany into London or Manchester from distribution in Ireland and England, we’d always have been under the one umbrella for distribution. There’s actually a tariff now being imposed by the EU if they are kept in storage in the UK and brought into Ireland. You’re going to see costs there, you’re going to see increased costs in transport and extra costs with ferries and extra delays, so it’s going to be more expensive to do business, whether it’s with the UK or the EU.”

Mr Gavin is a director of Shannon Chamber and he said it is having a webinar to help its members negotiate some of the issues. “Companies must apply to Revenue for an EURI number; they need to access the correct tariff codes for their products and have these on their invoices and they need to know their terms of trading, in other words, who they are selling to and who is taking the cost of the transport. If these papers are not in order, then companies are not ready to ship and will experience delays in their supply chain.

“As a Chamber of Commerce, we want our members to understand exactly what is required. We held a pre-Brexit webinar late last year to emphasise this and we will be holding a follow-on webinar on Thursday, January 28 from 12 noon until 1pm in association with PwC to review issues that companies are now experiencing and to advise them how to redress them.”

Owen Ryan has been a journalist with the Clare Champion since 2007, having previously worked for a number of other regional titles in Limerick, Galway and Cork.
Previous Plans unveiled for re-opening of special schools
Next Gardaí seek public’s help following burglaries in Clarecastle and Sixmilebridge 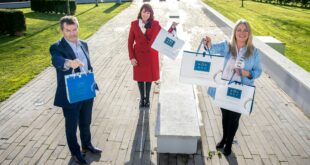