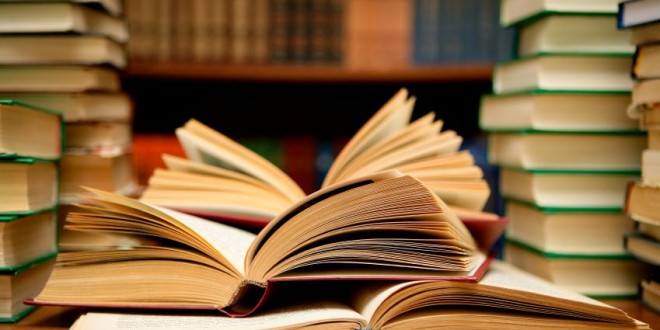 HE has taught at St Caimin’s for more than 30 years and now Alan Cunningham has taken on the big job, succeeding Claire Knight as principal.

“I’m following in a long line of leaders in St Caimin’s and my hope is to do as good a job as they
did,” he says of his promotion.

Alan was dealing with a family bereavement earlier this week but still generously made himself available to talk about his new responsibilities.

Virtually his whole career has been at St Caimin’s, as he went there straight from college. “It was back in the ’80s. There wasn’t much around but this school was built the year before I qualified. I came in part-time, bits of hours here, bits of hours there. I was two years doing bits and pieces.”

A native of the town, he went to national school at St Conaire’s and second level at St Patrick’s Comprehensive.

The elevation to principal comes after four years as vice-principal, which has given him some experience of what goes into running the school.

In that position he was still able to spend some time teaching classes but that will not be easy to continue.
“In my role as deputy, I kept the Leaving Cert geography for the first two years and I would often have been covering classes. That is something that hopefully I’ll be able to keep up but it’ll be more difficult in this role to spend time in the classroom.”

There is no way he could continue to teach a class on a constant, ongoing basis. “In an ideal world you would but, unfortunately, it’s not possible. I’d be missing more time than I’d be there, between things cropping up and happening in the school that would pull me away.”

He has a long association with Wolfe Tones and Clare hurling but really won renown as part of the management team for the 2018 All-Ireland winning Limerick side. He was involved again this summer but is not sure yet whether he will be back with the Green and White in 2020.

“I don’t know to be honest, straight up. Our three-year term is up. John Kiely’s three term is up, I should say, so it’s in John’s hands, to be honest. It’s up to him what he wants to do and I’ll have to make a decision myself then [if asked to continue].”

Teaching young people is now a very different job to when he arrived in St Caimin’s. “Things have moved on, for the best in many ways. At the moment, we have this whole area of wellbeing and minding oneself and it’s a difficult task to mind that many people in a school this size but it’s something that we strive towards.

“Teaching is a lot more than chalk and talk, as it was when I started. There are so many other strings to your bow needed now. That’s the way it should be. There’s an awful lot more thought and consideration given to the person and not just to their As, Bs and Cs.”

He says that change in education often seems to be something that is being imposed from the top down, rather than the bottom up.

“It’s the same job as it always was for the teachers that are in it because they get so much satisfaction out of it. There’s no doubt there’s an awful lot of change. One of the things teachers find very difficult is change, especially when change comes from the top.

“We’re just coming out of the Junior Cycle change. We have whole new ways of teaching and marking and new ways of reporting to parents. It’s all changed completely. That takes a bit of time and they’re now reviewing the Leaving Cert programme to bring it in line with Junior Cert programme. Teachers will be only finished one set of changes and the next set comes down again.”

Running St Caimin’s is a big challenge, given the amount of people, both students and staff, who make their way there each day.

“It’s a big organisation. You have 750 students and in excess of 50 staff, so that’s a challenge, but the biggest challenge for me is that the school continues in the way it has been going. The school has been led by some excellent principals in the past and hopefully I can do half the job they have done.”