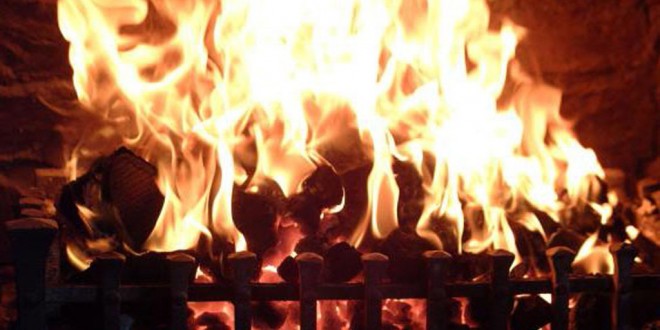 ‘It is right to extend the benefits of the ban on smoky coal nationwide. These benefits include very significant reductions in respiratory problems and indeed mortalities from the effects of burning smoky coal. In the region of 8,000 lives have been saved in Dublin since the introduction of the smoky coal ban in 1990 and further health and economic benefits, estimated at €53 million per year, will be realised when the ban is extended nationwide,” Minister Kelly said in making the announcement in Dublin.

Minister Kelly went on to say that the success of the introduction of the ban in Dublin, and its subsequent extension to larger towns around the country has resulted in the anomaly whereby air quality in some provincial towns during the winter is of a vastly poorer quality than in the cities and larger urban areas.

He cited recent research by University College Cork which has highlighted that air pollution in Killarney is ten times higher during the night than through the day.

Minister Kelly concluded his speech to the conference saying ‘The original ban in Dublin has been cited widely as a successful policy intervention and has become something of an icon within the clean air community. Ireland also became the first country in the world to introduce a nationwide smoking ban 10 years ago and I want us to now show similar leadership in relation to clean air policy.”

The Minister also indicated that his Department would issue a consultation document in the coming weeks, to promote development of Ireland’s first national Clean Air Strategy which he expects to publish in early 2016. 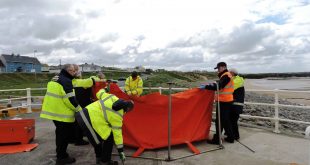 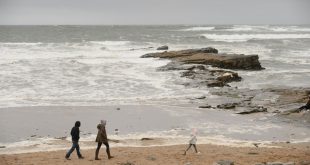