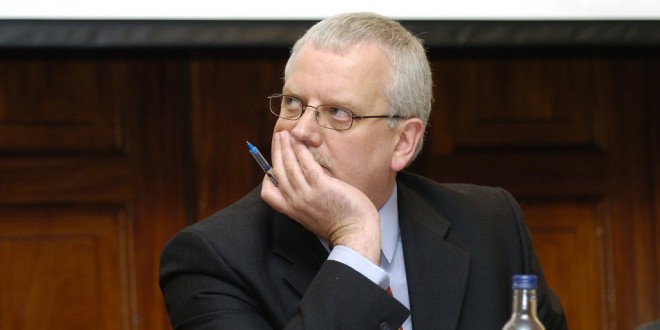 THE Chief Executive of Clare County Council has described the European Commission’s decision to award €23 million to a wave energy project off the Clare coast as a positive endorsement of the polices adopted locally to support renewable energy production projects.

ESB WestWave is proposing to develop the first wave energy project in Ireland by 2018 off Killard in Doonbeg, generating an initial 5MW of electricity which is equivalent to the electricity consumption of households in nearby Kilrush and Kilkee.

Earlier this year, Clare County Council became one of the first local authorities in the country to incorporate such a Strategy into their County Development Plan.

Among the targets set out in the strategy, Mr. Coughlan noted, is for the local authority to facilitate the attainment of 20MW from wave energy by 2020 in line with national policy, proper planning and sustainable development.

“Clare County Council is taking a proactive approach to facilitating renewable energy development and through the Renewable Energy Strategy is helping to guide the location and development of various renewable energy proposals, such as the ESB WestWave project,” explained Mr. Coughlan.

Councillor John Crowe, Cathaoirleach of Clare County Council, commented: “A clear opportunity exists in Ireland, and particularly in County Clare, to exploit renewable energy resources for the betterment of the local community, the wider economy and the environment. This is highlighted in the Department’s Ocean Renewable Energy Development Plan (OREDP) which points to West Clare’s abundant wave, tidal and wind resources.” 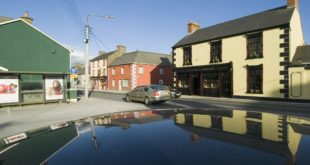 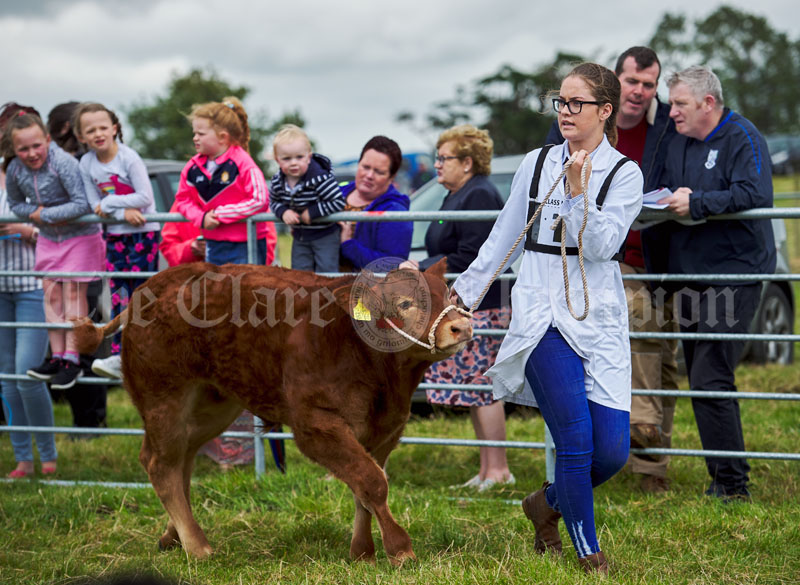