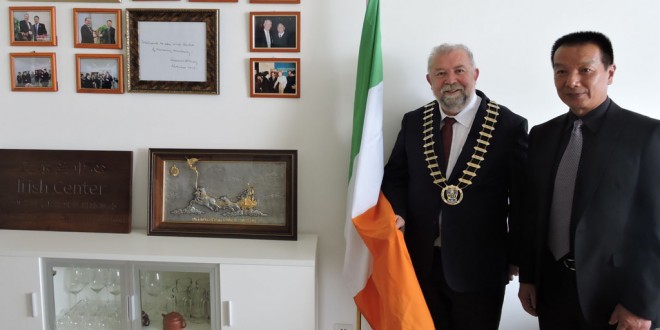 The visit coincided with the signing of a County/Province relationship aimed at developing closer industrial, tourism, farming, educational and cultural ties between County Clare and Yunnan. A formal link between the Burren and Cliffs of Moher Geopark and the Stone Forest Geopark (Shilin Geopark) in Yunnan was also agreed.

The Clare delegation’s itinerary included a visit to Kunming University, which is Yunnan’s primary professional university with more than 17,000 students. The University is also home to an Irish Centre which was developed in 2012 to boost academic and cultural exchanges between Yunnan and Ireland. 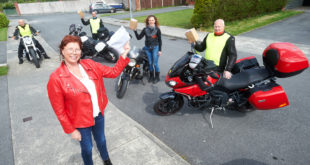