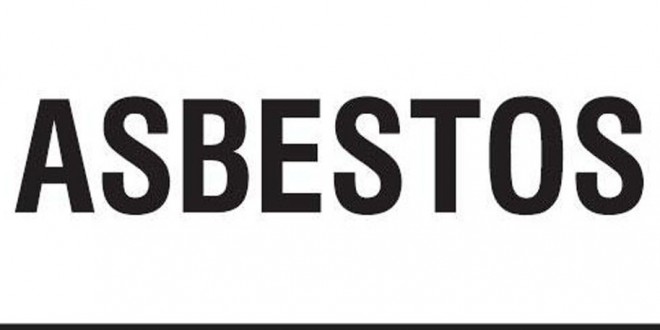 THE ongoing saga over the start of phase two of the asbestos pipe removal in Kilkee took a further twist on Wednesday, when Kilkee resident PJ Linnane told The Clare Champion that Clare County Council had agreed to give residents the contractors method statement relating to how contractors proposed to remove the asbestos pipes.
Last week, the council had explained it could not present a copy of the method statement to residents due to commercial concerns. Mr Linnane maintains that phase two is due to start on Monday next, having been postponed from last Monday.
“Clare County Council have finally agreed to give us the method statement risk assessment on phase two of the asbestos removal. As it is now the 11th hour and phase two is starting on Monday, June 14, we haven’t yet received the documents,” Mr Linanne said.
In a statement last week, Clare County Council said a medical report received by the local authority and made publicly available states there is “no evidence of risk” to the general public, arising from the current state of the sites in question.
“As part of the planned overall remediation of the sites, Clare County Council is currently progressing phase two, which involves site investigation and has engaged expert consultants and specialist asbestos removal contractors for this purpose,” it added.
In a statement to The Clare Champion on Monday, the Environmental Protection Agency said it is aware of the issue. “We are trying to facilitate the document being put into the public domain. I think it’s reasonable that PJ Linnane should be able to see it. I would hope that we would have an outcome on that this week. The works were due to commence today (Monday) but that has been put back partly because there were, some comments made by the agency (EPA) and the HSE on the method statement, which the contractor is going to tidy up,” the statement read. 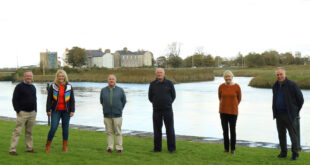