Home » Lifestyle » Council hears of Tourism Ireland’s work in US 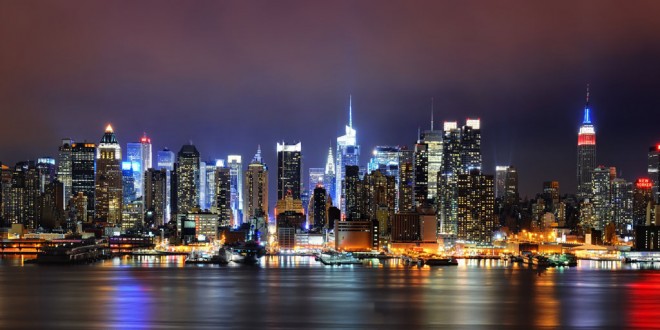 Council hears of Tourism Ireland’s work in US

Representatives of Clare County Council, who are in New York for the St Patrick’s Day period, met with senior executives from Tourism Ireland this week.

They were briefed on Tourism Ireland’s extensive promotional programme for 2015, which is in full swing right now. Tourism Ireland aims to build on the success of 2014, which was the best year ever for tourism from the United States, with visitor numbers increasing by +13% over 2013 – 134,000 additional American visitors during the year.

Tourism Ireland’s Alison Metcalfe said, “Our ambition for 2015 is to grow visitor numbers from the US by a further +6% and we look forward to working closely with our valuable industry partners, in both the US and Ireland, to achieve that target. The outlook for 2015 is very positive, particularly given that the number of airline seats from the United States to Ireland is set to grow by +14% in the peak summer season months, making it that much easier to get to the island of Ireland from 11 gateways across the US.”

In the coming dqays, Tourism Ireland will participate in, and promote the island of Ireland at, a range of St Patrick’s Day activities across the United States. For the first time ever, the Grand Ole Opry (the show that made country music famous!), the John Seigenthaler Pedestrian Bridge and the Parthenon, all in Nashville, will join Tourism Ireland’s Global Greening initiative to celebrate St Patrick and Ireland.