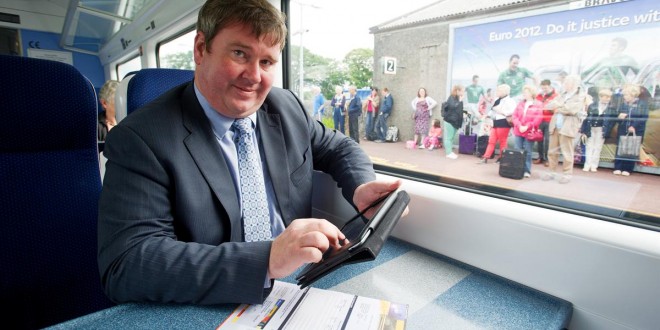 Senator Martin Conway believes the appointment of Minister of State, Hildegarde Naughton will be a boost for Shannon Airport. Photograph by John Kelly

CLARE  Senator, Martin Conway has said that the roll out of community courts across the country could revolutionise our justice system and would provide a local solution to local problems. Senator Conway’s comments coincide with a Private Members’ Motion on the subject tabled by him in the Seanad this Tuesday.

“I will be using the time during my Private Members’ Motion in the Seanad to call on Minister Shatter to establish a community court in Dublin as a pilot project, with the hope that if successful, the model could be rolled out on a regional basis,” the Fine Seanad Spokesperson on Justice said.

Continuing, he said, “I am convinced that we need to change how we deal with low-level crime at a local level. By placing the court at the heart of the community and approaching problems in their local context, community courts can offer a pragmatic approach that deals effectively with low level crime.

Senator Conway noted the approach has achieved significant success in other jurisdictions, such as in the US, Canada and Australia, with some 40 such courts in the US alone. The system has been credited with reducing the once infamous levels of crime in New York, especially in Manhattan.

Previous Hotels president wants costs lowered
Next Is your dog a hero? 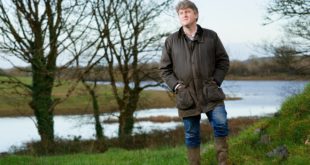