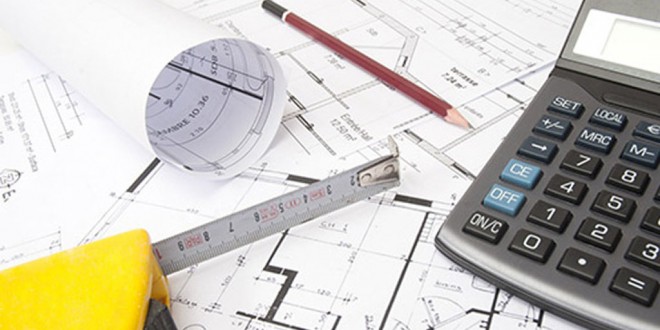 The Society of Chartered Surveyors Ireland (SCSI) has confirmed that tender prices increased by 5% last year.

The latest Construction Tender Price Index, which has been running since 1998 and is the only independent assessment of construction tender prices in Ireland shows that prices increased by 2.9% in the second half of 2014, giving an overall 5% annual increase for 2014.

Micheal Mahon, vice-chairman of the Quantity Surveying Professional Group of the SCSI remarked, “Construction tender prices have continued to increase steadily since bottoming out in second half of 2010/first half 2011, and the rate of increase accelerated slightly during 2014. This trend is likely to continue during 2015 as activity in the industry picks up following the upturn in property transactions in recent years.”

“The increase in construction tender prices is most apparent in the Greater Dublin area but is likely to spread out from the capital during this year. As construction activity picks up it is becoming apparent that there may be a shortage of certain specialist sub-contractors in the near future. This is already beginning to manifest itself with glazing and curtain walling contractors.”