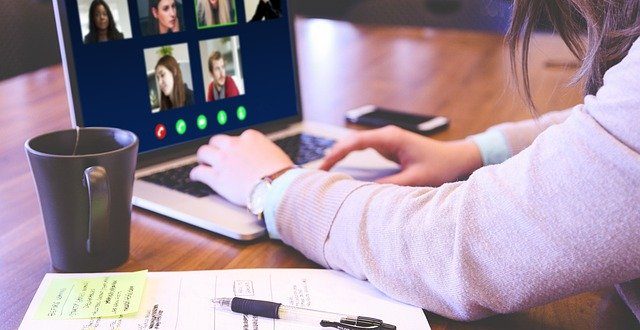 The Ballynacally man acts as sports producer for West Clare community station RCB Radio, while he also has a sideline as a freelance journalist, providing material for outlets here, in the UK and America.

He became prominent recently after a Sky Sports soccer account tweeted footage of Jim asking a scowling Pep Guardiola if Manchester City would be in the market for a new forward, before the manager gave him an abrupt one word answer, ‘no’.

It was a rather rude reply from an often impatient manager, while Jim feels he might have touched a nerve, as the question had a certain subtext. “The question was basically did he have confidence in Gabriel Jesus taking over the mantle from Sergio Aguero and to try and see was he looking for a third option up front as a target man. He probably felt I was questioning his philosophy in terms of playing wingers up front, just seeing were they in the market for a Dzeko or something like that, given that Aguero’s contract is ending and he could go for free. Pep’s a man that is stubborn in his beliefs and he was quick to shoot it down.”

He feels Guardiola knew where he was going, and many managers don’t like that sort of question. “I think he sort of copped it. Pep is a great man if you talk about the game, possession and chances, and he loves to talk about the opposition as they all do. But if you question them about their own squad and if it has deficiencies they can get very abrupt and defensive.”

Since lockdown began he has been included in Zoom press conferences for various Premier League and Championship clubs, and last weekend he was one of the only Irish journalists to interview Mick McCarthy as he took over at Cardiff City.

Very committed to his freelance journalism, he says that after getting home to Ballynacally at 5.30pm, he frequently goes to work at it until 11pm at night.

In the recent past an interview of his was bought by the widely acclaimed bible of boxing, ring magazine, while, incredibly, he has interviewed numerous heavyweight world champions on RCB, including some of the sports greatest names, Roy Jones Junior, George Foreman, Larry Holmes and Evander Holyfield.

In the space of a few months he had all the medal winners from the 2000 Olympics 100m final on RCB, Maurice Green, Ato Boldon and Obadele Thompson.

A former selector with the Clare minor football team, he was the subject of numerous cutting and ignorant comments online after the Guardiola question, but it was water off a duck’s back to him. “As a GAA manager I’ve often been called an awful lot worse,” he laughs.

When he spoke to the Clare Champion on Tuesday Jim was working on a Super Bowl show and had secured a former Kansas City linebacker for it, showing again his ability to defeat geographic obstacles and get close to the biggest events.

Owen Ryan has been a journalist with the Clare Champion since 2007, having previously worked for a number of other regional titles in Limerick, Galway and Cork.
Previous Man in his 30s charged in relation to Ennis assault
Next Scariff protesters reject ‘anti-mask’ label 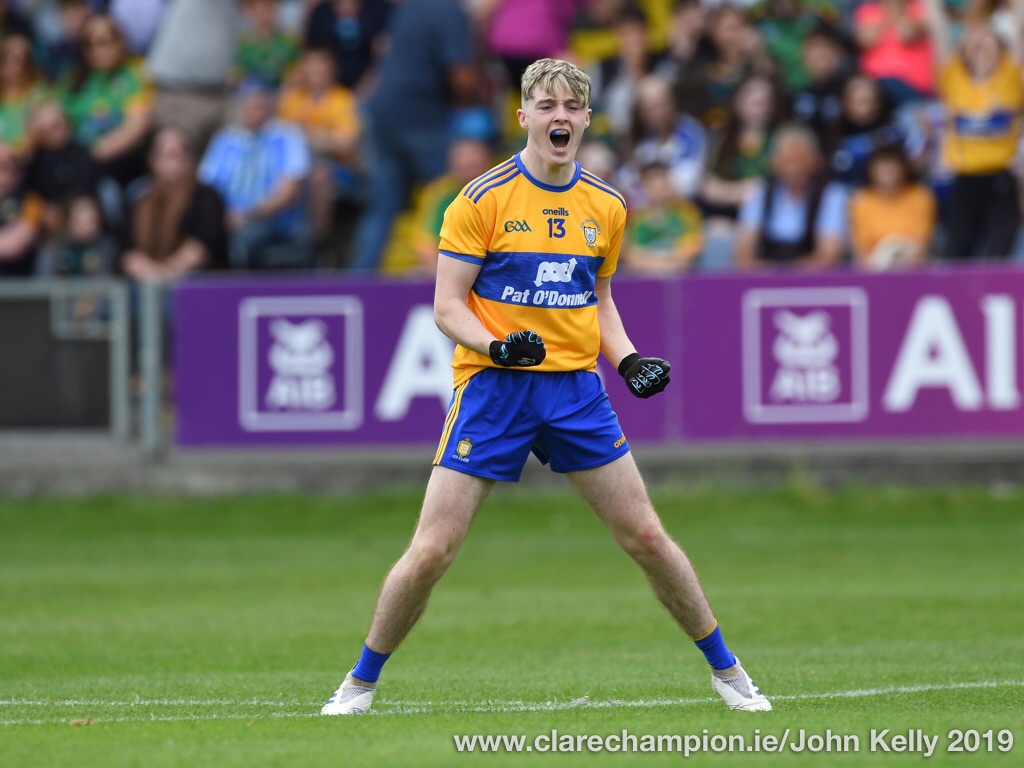 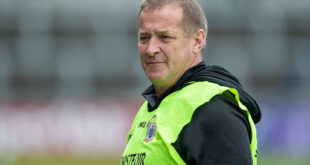