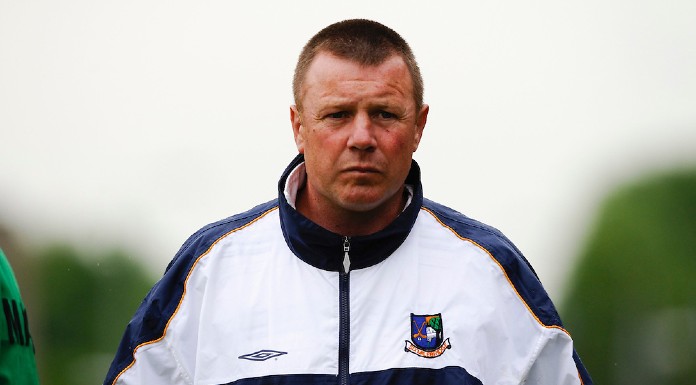 Concerns surrounding the programme for the 2019 Clare senior hurling final were raised at the October meeting of Clare GAA.

Chairman of Sixmilebridge GAA club Paddy Meehan expressed his disappointment with the program, and queried if it should be kept as solely a match program rather than a review of the year.

The move to incorporate a yearbook element along with the county final programme was introduced as an attempt to revive the end of year publication which had been flagging in sales in recent years. This year and last year saw the county final program in both hurling and football also incorporate a review of the inter-county and club seasons, a step which had been praised in many quarters.

An issue arose this year with the hurling final programme where a printing error saw the Kilmaley team photo used instead of the Cratloe team photo, with supplementary pages being printed for inclusion once the mistake had been identified. Those pages were made available on the morning of the senior final to be stapled into the back page.

Treasurer of Clare GAA Michael Gallagher responded that he was disappointed by the remarks from the Sixmilebridge chairman, who was also a selector with the championship winning senior team. Mr Gallagher praised the work of county PRO Michael O’Connor and described him as a very hardworking officer of the board who travelled all over the county without ever looking for expenses in order to deliver programmes to match venues. He said he felt that this year’s final programmes in both codes were outstanding, which was a sentiment echoed by county board chairman Joe Cooney.

Meanwhile the chairman also responded to a query from Ruan delegate Ger Lyons in relation to the review of Clare hurling undertaken in recent months. Mr Lyons asked for an update on the progress of the review, with the chairman informing the meeting that the completed document would be sent to clubs in the coming weeks.