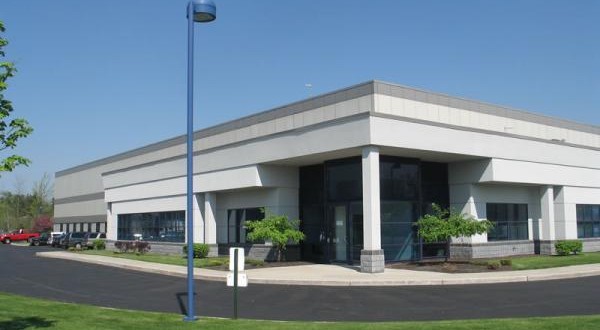 On a day when it was announced that there is to be a 100-job expansion at WIPRO in Shannon, concern has been expressed for the small firms sector in general.

In fact, a leading figure involved in supporting  small enterprises, has said radical changes in a number of key areas, such as finance, taxation and public procurement are needed too increase employment in the small business sector.

Speaking at the Small Firms Association National Conference this Tuesday, the chairman, AJ Noonan said, “Despite the horrendous impact in the years since 2008, there are still 200,000 small firms in Ireland, employing 655,000 people. In 2000, the small business sector created 100,000 jobs. In fact, over a 10 year period we created 800,000 jobs. We have done it before and we can do it again.

“Entrepreneurship is alive and well, but must be nurtured and developed with a renewed focus from both agencies and government.”
Noonan highlighted that the SFA’s Spring Business Sentiment Survey shows that small business sentiment continues to improve with half of all companies rating their business as good or very good over the next 3 months.
“The survey indicates that the economy is growing, that business performance is encouraging and companies are looking to the future with an increasing sense of optimism.”

In relation to employment, employee numbers were maintained or increased in 93% of respondents and productivity was maintained or improved in 96% of cases.

In addressing finance, Mr Noonan said that small businesses are starved of working capital and long-term finance. Government interventions such as the Microfinance loan fund and the seed capital scheme, are welcome in addressing market failures, but have failed utterly on implementation.

Mr Noonan called on the Credit Guarantee scheme to be urgently amended as it is “the key which could allow businesses to grow and flourish”.

To support investment the SFA continue to press Government on the EIIS Scheme (Employment Investment Incentive Scheme), “it is currently under review and we are recommending that the criteria should be widened to make it a viable vehicle for equity creation to allow business to grow. Properly reformed it will allow companies develop and ultimately create jobs,” said Mr Noonan.
On the issue of taxation, he said that taxation on capital and work is “too high and completely out of sync with competitor economies”. He called for a reform of capital gains tax for entrepreneurs with the introduction of a 20% CGT rate to make it competitive with the UK offering, and to encourage more entrepreneurs to reinvest in and start-up small businesses in Ireland.

On personal taxes he called for the personal tax bands to be extended to encourage personal effort and enterprise. “When a Single Person hits €32,500 in salary they get hit with the higher rate of tax. The incentive to work is not there. Risk must be rewarded,” he said.
Ends.

THE founder of a group of up to 40 home owners, whose properties are crumbling …