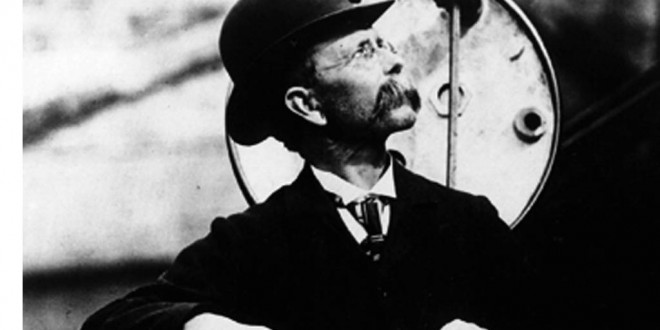 The Central Bank of Ireland has  launched a €15 limited edition silver proof collector coin to commemorate John Philip Holland [1841 – 1914], the Liscannor-born inventor of the modern submarine.

The coin features a representative image of the inventor’s hand poised to place the final stroke of a technical drawing of the USS Holland, complete with a decorative nautilus spiral with the obverse bearing the traditional representation of the Irish harp. The coin, which was designed by Mary Gregory, is part of the Irish Science and Inventions coin series, and has an issue limit of 10,000 units.

Speaking at the launch at the Marine Institute in Oranmore, Cathaoirleach of Clare County Council, John Crowe said, “This commemorative coin provides a lasting tribute to an individual whose achievements are celebrated throughout the world. John Philip Holland’s design of the first working submarine has had a huge impact on marine research, warfare and engineering. It is fitting that this coin is being launched almost exactly 100 years on from his passing.”

Central Bank director of currency and facilities management, Paul Molumby added: “This is the first in a new series that the Central Bank will issue to honour Ireland’s impressive scientific and technological tradition. John Philip Holland’s life and achievements were extraordinary. He played a significant role in the development of submarine navigation and following his emigration to the USA, he designed the first working submarine.”

The Holland coin can be purchased by downloading an order form from www.centralbank.ie, by phoning 1890 307 607 or directly from the Central Bank on Dame Street in Dub 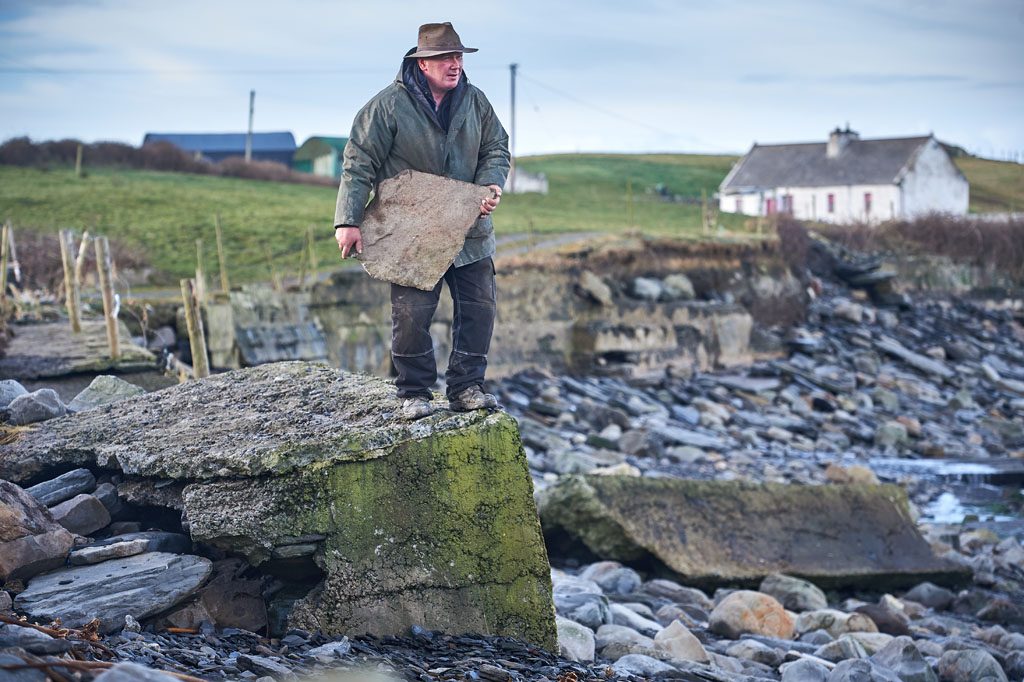 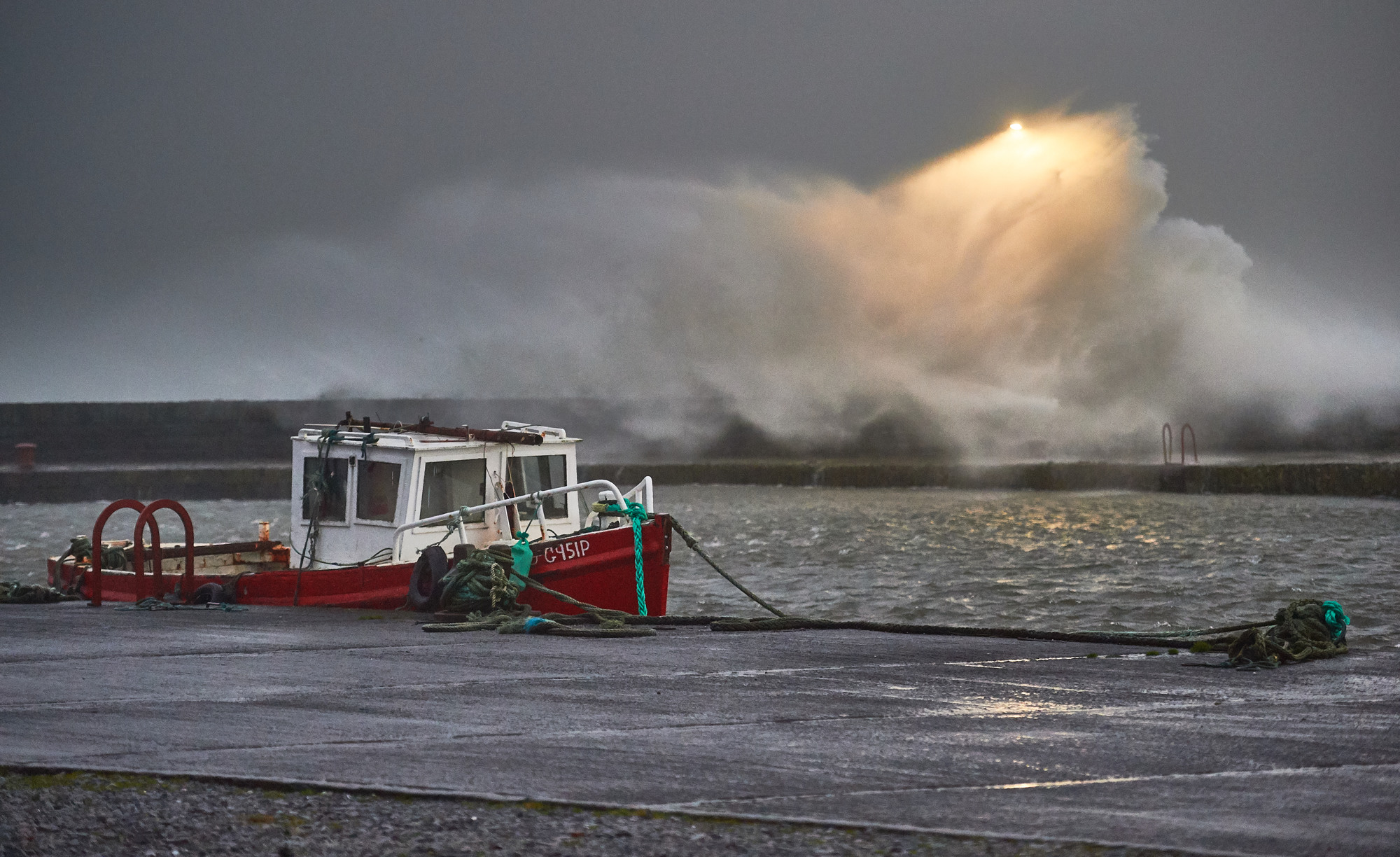