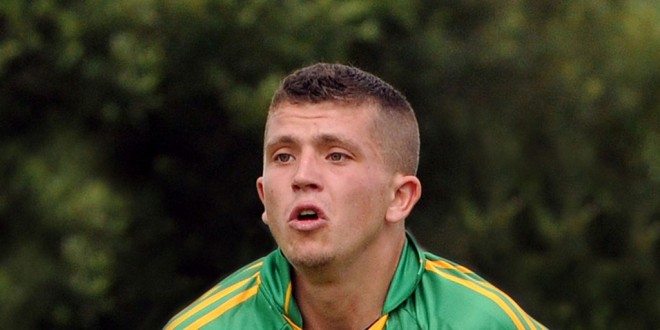 A SLOW-moving and ever-lengthening queue filled Kilmihil village on Sunday evening, as people travelled from all over Clare to pay their respects to the late Colum Callinan.

The silence of those queuing outside O’Halloran’s Funeral Home was indicative of how shocked mourners were and this was reflected in the days before and since throughout Kilmihil.

He was also part of the Clare U-21 panel in 2013 and played football for LIT during his days there as a student.

Kilmihil GAA field is no more than a free kick removed from the funeral home where Colum was laid out and as the March breeze cut through the village, the sight of the field in such proximity added to the poignancy of the evening.

“Colum made an immense contribution to our club and community in his short life. Everyone is in complete shock and words can’t express how everyone is feeling right now,” Kilmihil GAA Club said in a statement.

“Every club dreams of having a player like Colum. His humour and personality always made us laugh and through his ability and determination, he showed pride and distinction when he wore the Kilmihil jersey,” the club’s statement added, encapsulating how highly regarded their lost friend and team-mate was.