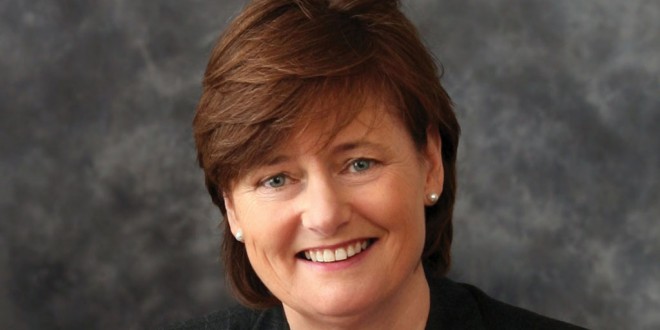 Ireland South MEP and member of the EU Transport committee Deirdre Clune has welcomed cross party support from other MEPs in her bid to pressure the European Commission into taking immediate action in the case of Norwegian Airs bid to fly to the US from Shannon and Cork.

In a letter to Commissioner Bulc, Ireland South MEPs from across the political divide have asked the Commissioner to trigger the arbitration process in the license application process without delay, as well as setting out the timeline and procedure for this.

Speaking as the Norwegian Airlines license application issue rumbles on, MEP Clune said the Commissioner must act now and begin the process of arbitration in the dispute, whose delay is in direct breach of the US-EU Open Skies agreement, so that the flights can begin operating from Cork and Shannon Airports.

“In July 2016, the European Commission said that it would initiate arbitration proceedings against the US Department of Transport due to their refusal to allow the transatlantic flights to begin, and with no reason given for their failure to make a decision on the licence.

“However nearly three months later, there is no sign of the arbitration beginning within any defined timeframe. The Commission must act now without delay to begin this process so that the matter can be brought to a conclusion, and the timing and procedure of this should also be disclosed.

“The NAI application complies fully with the EU/US Open Skies agreement, with three separate US Government departments finding no legal reason as to why the flights cannot commence. They are a European airline flying from an Irish base to the US. The aviation sector is a critically important one for Ireland as an island, and it is essential that we continue to be as connected by air as we possibly can through the introduction of new routes, to open up new markets and attract visitors, as well as offering Irish consumers the best value and choice of flights,” she said. 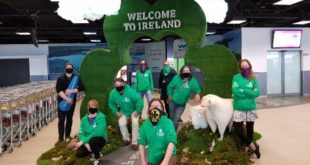