A tightly-knit community in South-East Clare is united in grief following the tragic death of a very popular young local man on Christmas Eve.

Residents in Clonlara and  surrounding areas were shocked to learn about the death of Brian Morrissey (24), Mount Catherine, Clonlara on Wednesday night.

The former St Munchin’s College student was a versatile sportsman excelling as a midfielder with Corbally United, where he is fondly remembered by numerous people involved in the club, and secondary school rugby.

He also played soccer with Ringsend when he moved to Dublin to work in the Irish Times a few years ago.

The annual Ciaran Twomey Charity memorial game, which was due to be held by Corbally United on St Stephen’s Day, was cancelled as a mark of respect.

Described as a “very talented, larger than life character” by his former maths teacher in St Munchin’s, Donal Madden, Mr Morrissey worked in marketing and advertising for the Irish Times and was deeply passionate about media and the music industry.

Mr Madden told the Clare Champion the whole school was “shocked” and “devastated” to learn about Brian’s death.

“Brian was a very talented young man and a larger than life character. He was the life and soul of the school when he was in St Munchin’s College, he lit up the whole place once he entered the room. He will be sadly missed by everyone in the college,” he said.

Mr Morrissey’s mother, Helen works in a local community crèche near the Clonlara Community Sports Centre and the Morrissey family are well known in the area.

Councillor Michael Begley said the whole community was devastated and shocked by the death of such a popular and talented young man.

The Independent Councillor extended his sympathy on behalf of the community to his heartbroken family and very large circle of friends.

Emergency services including the Killaloe Coatguard Unit, Limerick Marine, Search and Rescue Unit and the Gardaí were involved in a search of the River Shannon and nearby land when the deceased was reported missing on Christmas Eve. Following an extensive search,  the deceased’s body was found less than half a mile from his own home on an old Waterways Ireland track.

The deceased is survived by his parents, Helen and Dermot, sisters, Caoimhe and Sarah and brother, Diarmuid, relatives, and very large circle of friends in the Mid-West and Dublin. 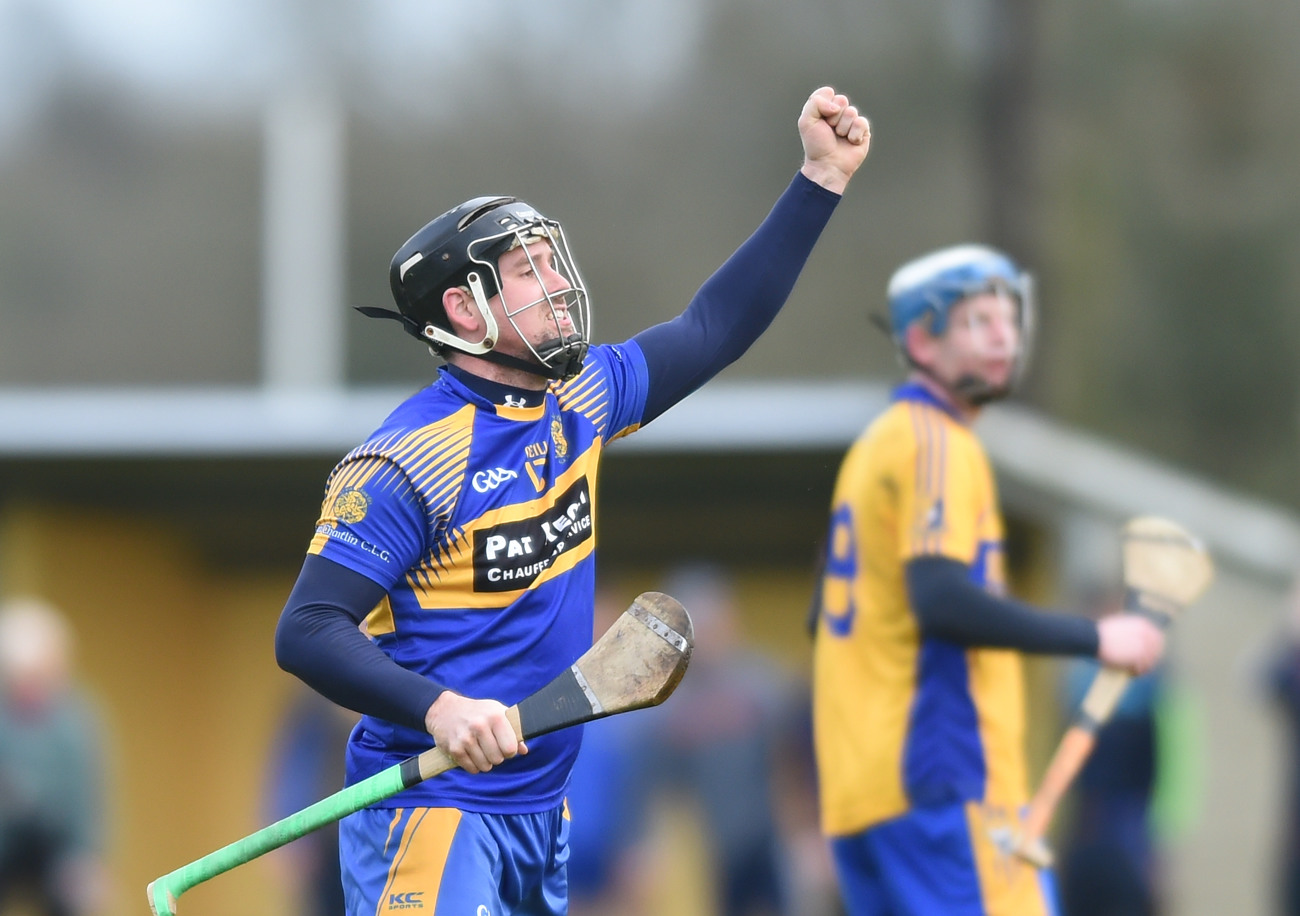