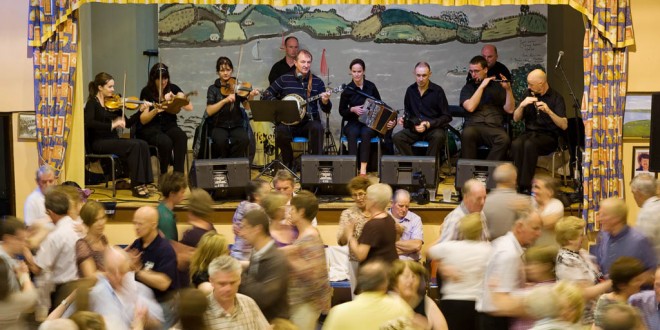 The Kilfenora Ceili Band plays in the local hall for a set dancing session during the Dan Furey Weekend at Labasheeda. Photograph by John Kelly.

The National  Heritage Week 2014 programme  in County Clare has been expanded to  bring to  more than 80 the number of events taking place from this Saturday through to Sunday, August 31, it has been announced.

Co-ordinated by Clare County Council and The Heritage Council, with support from the Department of Arts, Heritage & the Gaeltacht, and Fáilte Ireland, the annual initiative will once again focus on Clare’s built, natural and cultural heritage.

Some of the highlights of Heritage Week 2014 include a commemoration of the life of submarine inventor and Liscannor native John P Holland, a tour of tower houses around Shannon Town, a lecture on the life of an Kilrush-born Boer War General Sir Thomas Kelly-Kenny, a Victorian Heritage Walk around Kilkee, a tour of Lisdoonvarna’s famous restorative waters, and a recital of traditional Irish tunes on the uilleann pipes by Matt Horsely at Ennis Friary.

The centenary of the outbreak of World War One is also being marked with a lecture by historian Cormac O’ Comhrai’s on life in Ireland during the Great War, while Killaloe will also be marking the millennial anniversary of the death of  Brian Boru.

Meanwhile, annual festivals such as the Tulla Week of Welcomes and the Dan Furey Weekend in Labasheeda are holding heritage events as part of the weeklong celebration. 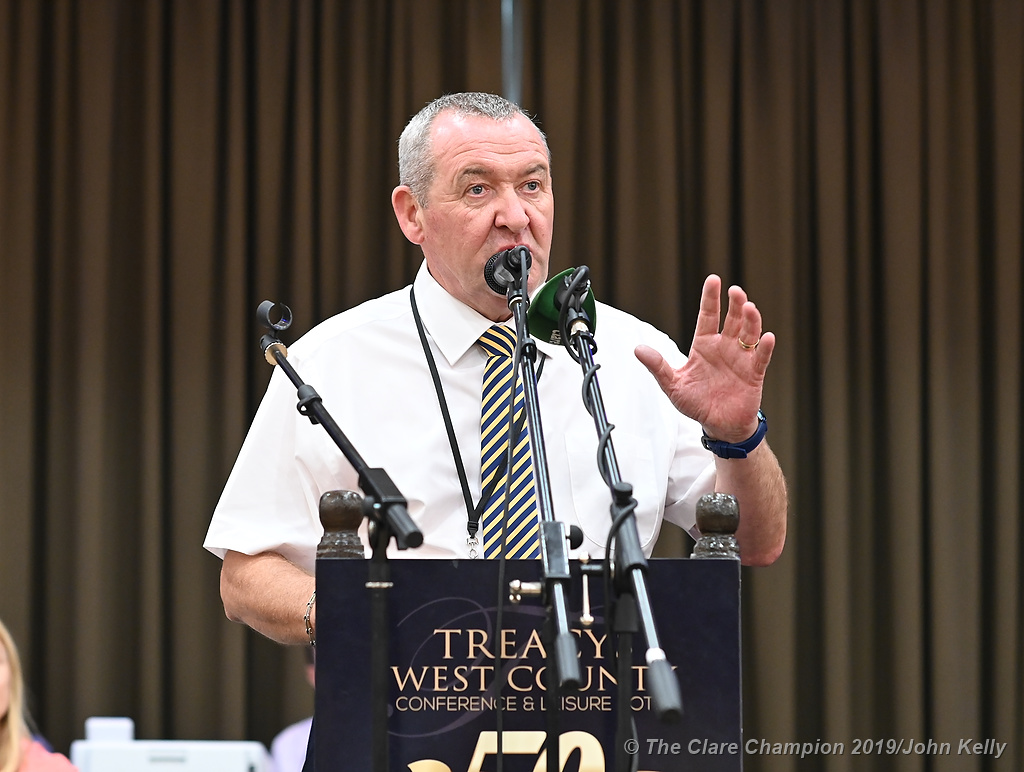