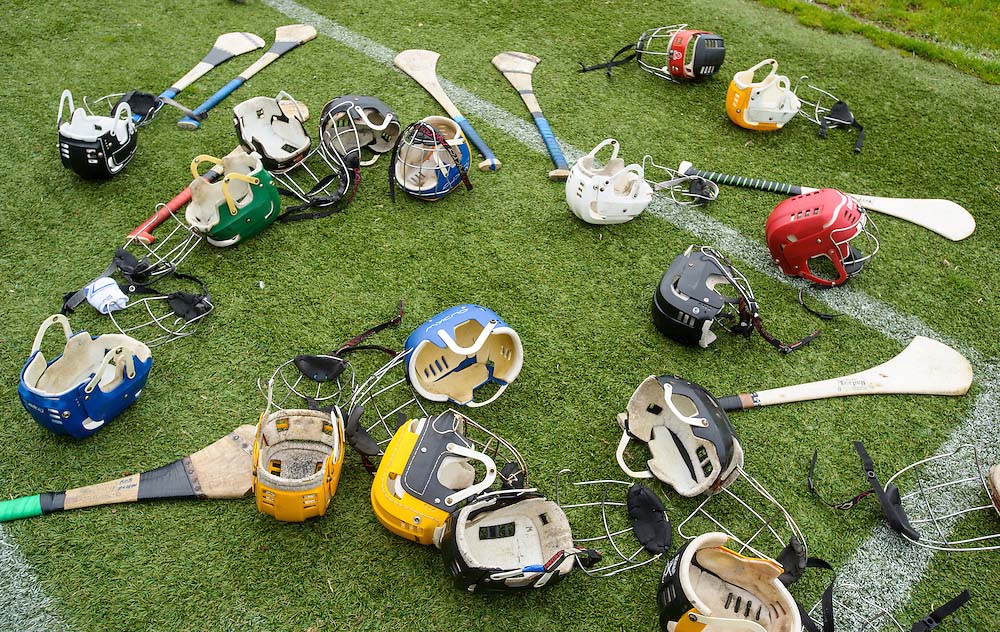 Clare Underage Camogie Round Up

The final score of this tight match between neighbouring parishes again confirmed that there is very little between all four teams at the top of the minor championship. Scariff Ogonnelloe got the opening two points after which Kilkishen bodyke struck back with a goal and a point. Kilkishen Bodyke put the Scariff Ogonnelloe backs under serious pressure for a sustained period of time with Aoife Ryan and Leah Minogue looking dangerous but were thwarted in their efforts by the Scariff Ogonnelloe backs. After the water break both teams traded points after which scariff Ogonnelloe found their rhythm and scored a goal and five points without reply, to leave the score at 1-8 to 1-3 at half time. The second half began at lightning quick pace straight from the throw in with a worked goal from Kilkishen Bodyke. The play settled with hard battles being fought all over the pitch but a direct ball up the sideline was well won by Maria Scanlan who delivered a great pass across to full forward abby Walsh who at lighting speed had the ball in the back of the net. Over the next 10 minutes there was a great exchange of points for both teams putting the score at 2.11 to 2.8 coming into the closing minutes. Danielle Beston who had been making great runs in the forward line struck a great goal to put a little distance between the teams only for it to be cancelled out seconds later by a goal from Shauna Doyle. The Scariff Ogonnelloe backs looking into the fading sun were dominant in the closing minutes with notable performances from Alison McGee and Bonnie Murphy and goalie Eimear Rodgers kept Kilkishen Bodyke to only score one more point as Andy McMahon brought this highly competitive and enjoyable game to an end. Hannah Minogue for Kilkishen Bodyke was immense throughout as well as Caoimhe Kelly and goalie Chloe O’Brien.

This was expected to be a very tight contest between two very balanced teams with Kilmaley topping their group winning all their games thus far and St. Joseph’s losing one game along their path.

It was Joseph’s that started the better team and registered four points by Katie Callaghan before half time with no reply from Kilmaley.  This score line however did not reflect the tightness of the game with each side giving it their all.  Half Time Joseph’s 0-4 Kilmaley 0-0

Both teams commenced the second half with sheer determination, but it was Joseph’s Saidhbh O’Brien, returning from injury, ran from mid field to raise the first white flag of the second half.

Outstanding performance from Sarah Ní Cheallaigh gave Kilmaley a glimmer of hope when she ran from centre back to register Kilmaley’s first score of the game in the shape of a point but once again the on form St.Joseph’s Callaghan put a dampener on the oppositions hopes when she sliced a low ball into the back of the net to push Joseph’s further ahead.  Callaghan once again converted a free to see her personal tally on the day 1-5.

Kilmaley never gave up and did receive a consolation goal as the game concluded through deflection but it wasn’t enough and St. Joseph’s go into the Minor B Final on Oct 17th against the Truagh Clonlara.

Ruan bow out of the U18 Championship at the semi-final stage with a spirited performance in a close and exciting match on Wednesday evening, losing on the narrowest of margins on a final score of Eire Og 1-08 to Ruans 1-07. The home team made the brighter start, going 3 points up before Ruan got their first point after 10 minutes. The teams were evenly matched and exchanged points again before the water break. On resumption of play Ruan got a better grasp of the game and scored 3 points to just one in reply from Eire Og, to give a half time score Eire Og 0-6 Ruan 0-4.

The 3rdquarter saw the game swing from end to end. Ruan got the first score to reduce the gap to the minimum, however failed to convert some chances to bring it level. Then Eire Og got a goal and a point to put 5 between the sides. However, the Ruan girls dug deep and came back with a goal and a point of their own. One further point scored by the home team before the 2ndwater break. With just 2 between them it was all to play for in the last quarter. A point from a penalty left the minimum again, however the visitors just could not close the gap to bring it level. While the teams exchanged points before the end, time ran out before the pressure from Ruan was converted to the needed scores. Some super play, skills and score taking was on show, the girls served up a fine exciting game of Camogie. The girls gave it everything in a nerve-jangling tense final quarter. It was a very good showing for the semi-final and all season from a young Ruan team.

A really competitive shield semi final was played in perfect hurling conditions on Saturday evening between Newmarket and Broadford-Parteen.

Nora McInerney for Newmarket was the first to split the posts after a pin point pass from Saoirse Reidy after four minutes. Reidy then followed this up with a goal two minutes later to which Broadford/Parteen responded with a point of their own.

Heading into the second quarter Newmarket lead by three points but their lead was not to last much longer. Broadford/Parteen found their feet and drove on, goaling three times in the space of four minutes, leaving the halftime score Broadford/Parteen 3-02 Newmarket on Fergus 1-02.

The start of the second half saw Newmarket on a bit of a scoring spree with Kaci Toomey managing to come up with 1-03 unanswered but when the answer came, it came in the form of another goal and two further points for Broadford/Parteen.

A much stronger Broadford/Parteen side finished out this game stylishly and although Newmarket battled hard to the end with a further goal coming from a hand pass to the net from Caoimhe Lally, it wasn’t enough. Final score read 4.08 to 3.05 and sees Broadford/Parteen head into the Minor B Shield Final.

Crusheen/Banner came out on top after proving too strong for Ballyea in the U16B Cup semi final played in Ballyea last Thursday evening.

Mary Hanahran got Crusheen/Banner off to a perfect start with an opening point, followed by a goal in the opening three minutes. Ballyea responded with three pointed frees taken by Hannah Mai Neylon. Mary Hanahran added her second point from play giving her side a three-point lead at the water break.

As play resumed both sides fought with great heart for possession and battled very hard for scores, with each side adding a further three points each leaving the half time score, Crusheen/Banner 1-4 to Ballyea 0-5.

At the start of the second half both sides exchanged early points. The home side piled on the pressure on Crusheen/Banner defence which resulted in a further three points from Aisling Costelloe (1) and Hannah Mai Neylon (2) leaving the sides level at the second water break.

It was a tight affair in Fr McNamara Park on Saturday for the U14 semi finals which went to extra time.  However, at the final whistle Inagh Kilnamona had the upper hand on a scoreline of 5 11 to 5 4.

In the first half Inagh Kilnamona got off to a great start with an early goal from Mary Mcinerney.  Scores followed from Ailbhe Devitt (2, 1f) Ella Fitzgibbon (1)  and 3 from Mary McInerney.  Newmarket kept in touch with a goal in the 25th minute when Sally Kelly blasted home to the back of the net, to leave it 1-6 to 1-0 at half time.

Newmarket come out a very determined team in the second half and dominated proceedings to the water break with goals from Aimee McNamara and Kate Kennedy and a fine point from Gráinne McMahon. Upon resumption it was a titanic battle between the sides, Inagh Kilnamona added 2-2, Rhea Foudy 2 goals, McInerney and Devitt a point apiece, whilst Emma Crowe added 1-1 for the Blues  This left the game level at the full time 3-8 to 5-2 and extra time to follow.

There were great skills displayed from both teams and a healthy determination to win which added to the game. 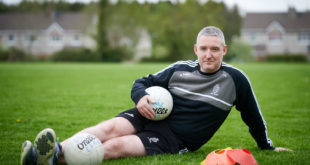 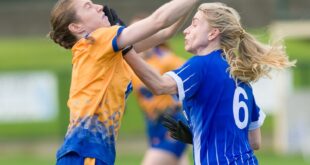 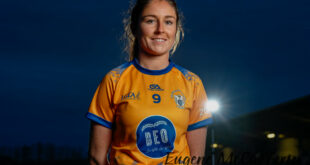