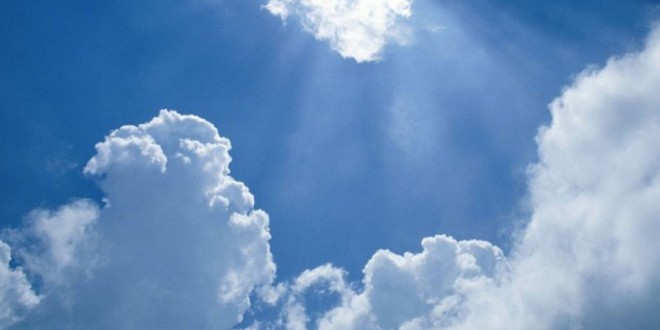 CLARE, Mayo and Dublin are the only counties in Ireland with air quality monitoring stations that can detect the most lethal matter, it has emerged.

This week the Asthma Society of Ireland is highlighting the significant failings in the monitoring of air quality in Ireland. At the launch of the 2015 Clean Air Campaign in the College of Medicine and Health Science, UCC, one of the main concerns being highlighted is the serious absence of air monitoring stations that are capable of detecting the most lethal particulate matter (PM) in the air.

Clare, Mayo, Dublin are the only counties in Ireland with air quality monitoring stations capable of reporting real-time concentrations of the standard parameters for particulate matter, PM2.5 and PM10. Figures from these stations are used to estimate air pollution levels in other counties.

Tasmania, the Australian state with two thirds of Ireland’s land mass and a population of only 500,000, has 27 such sites.

The campaign highlights the fact that Ireland is falling behind European Standards and despite 4.7 million people living here we only have 31 monitoring sites, compared to Northern Ireland with a population of 1.7 million people and 20 sites.

Commenting on the impact of air pollution on people with asthma, Sharon Cosgrove, CEO of the Asthma Society of Ireland, said, “People with chronic respiratory disease like asthma are more vulnerable to the effects of air pollution. It is vital we do everything we can to limit the levels of air pollution we expose our citizens to and have accurate information on the actual quality of our air.

“At present our monitoring infrastructure is designed to meet the requirement of the EU Directive, rather than following the lead of many other countries where the protection of public health is at the forefront. Ireland needs  to develop a Clean Air Act and we need an extensive air quality monitoring system spread across the entire country that is capable of reporting pollution levels to the general public in real-time.  Air pollution presents a very serious risk to public health and needs significant investment by the government if we are to prevent more deaths.”

The Clean Air Campaign 2015 is calling on everyone in Clare to sign a petition asking all political parties to prioritise air quality policy in the run up to and following the General Election by logging onto www.asthma.ie.