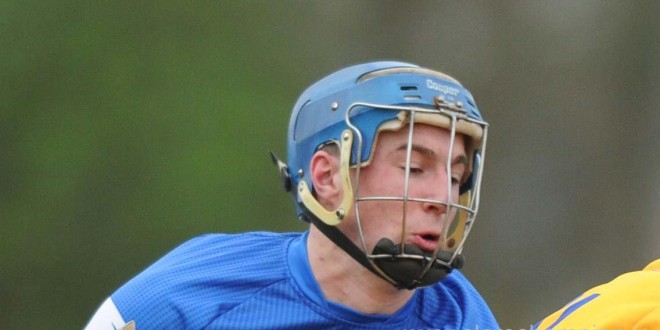 Clare sit comfortably at the top of the Allianz hurling league division 1 table this evening following their third successive victory in this season’s campaign.

Before a somewhat disappointing attendance of 4,905 at Cusack park this afternoon they led from the outset against Cork who were forced to make two late changes with corner forwards Alan Cadogan and Conor Lehane being replaced by Daniel Kearney and Shane Kingston.

It was one way traffic in the opening half at the end of which Clare held an eleven point advantage with the score at 0-16 to 0-5. While Cork had failed to capitalise on an excellent goal chance ten minutes from the break, Clare goalkeeper Donal Tuohy advancing from his line quickly to deflect Harnady’s effort behind, the home side had missed a couple of opportunities and could have been further ahead at the mid point.

As expected, Cork piled on the pressure on the resumption and by the mid point of the second half they had cut Clare’s lead to six (0-19 to 0-13). The winners responded with three unanswered scores and while they only managed one point in the final ten minutes when Cork landed six, the home side emerged as deserving winners.

In the closing stages the Clare defence held firm with goalkeeper Donal Tuohy continuing to impress. He produced a couple of excellent saves on a day when league debutant Michael O’Malley excelled at wing back and collected the man of the match award.

Nine players shared in Clare’s impressive tally and the Banner men now lead the way with maximum points ahead of Tipperary and Wexford who each have four points. Clare will travel to play Wexford next Sunday in Wexford park and given that the Fitzgibbon cup final will take place on Saturday with four of this panel in the U.L team, it’s likely that the team management will avail of the opportunity to give some other members of the panel some game time