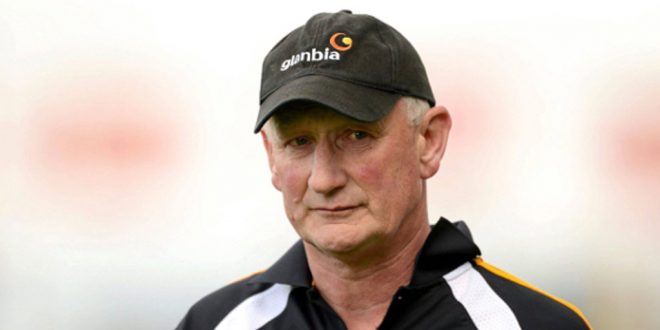 TWO years ago, Clare and Kilkenny finished up at the bottom of Division 1A in the hurling league, which led to them playing off to determine who would make the drop to 1B.

That situation, which saw Kilkenny surviving in the top flight thanks to a one-point win, is sure to be recalled this week as the counties meet in this season’s competition.

It may only be Round 2 of the 2017 competition but both suffered defeat in their first outing last weekend, which means there is a little more urgency about getting points on the board this weekend.

Of the two, Kilkenny were the more impressive last week, running their neighbours Waterford to a point at Nowlan Park. Clare, on the other hand, were a good bit off the standard required in their clash with Cork at Páirc Uí Rinn and will need to show a much-improved performance if they are to trouble the Noresiders at Cusack Park on Sunday.

Due to the involvement of so many of the Clare panel in this week’s Fitzgibbon Cup quarter-finals, the Clare management, headed by Donal Moloney and Gerry O’Connor, had not named a side at the time of going to press.

Clonlara’s Colm Galvin and Cathal O’Connell are again expected to be absentees, as neither are part of the panel at present.

Oisín O’Brien is likely to be available but, surprisingly, neither Gearóid O’Connell nor Niall Deasy saw action on Saturday, despite having excelled for Ballyea in their march to the All-Ireland club final.

The Ballyea contingent of O’Connell, Deasy, Jack Browne, Paul Flanagan and Kelly will not be part of the squad this week. In fact, Clare will have to plan without these players until after the All-Ireland club final.

“We have spoken with the county management about this and our players will be focussing on the club final over the coming weeks,” Ballyea manager Robbie Hogan confirmed to The Clare Champion.

David Fitzgerald was impressive when introduced last week in Cork and it is likely he will start this week.

A little unlucky not to have drawn with Waterford on Sunday, Kilkenny had quite a number of experienced players on duty and they are expected to be in their line-up again this week. They include Eoin and Paul Murphy, Kieran Joyce, Cillian Buckley, Pádraig Walsh, Joey Holden, Colin Fogarty, TJ Reid and Ritchie Hogan.

Based on last weekend’s form, Clare will need to show a big improvement if they are to be in with a chance of getting their first points of the campaign. Kilkenny’s display last week entitles them to the favourites’ tag.

Clare v Kilkenny throws in at 2pm in Cusack Park on Sunday.