Clare name a strong line up for Offaly visit

Goalkeeper Patrick Kelly and ace forward Conor McGrath will start for the first time this season for the Clare senior hurlers when they open their Allianz league campaign against Offaly at Cusack Park on Sunday.

Manager Davy Fitzgerald and his backroom team have named a strong starting fifteen as Clare set out on a road which fans hope will lead to a return to the top division.

Goalkeeper Patrick Kelly is the only member of the starting line up that didn’t get any game time in the recent Munster league which Clare won, beating Limerick in the final. 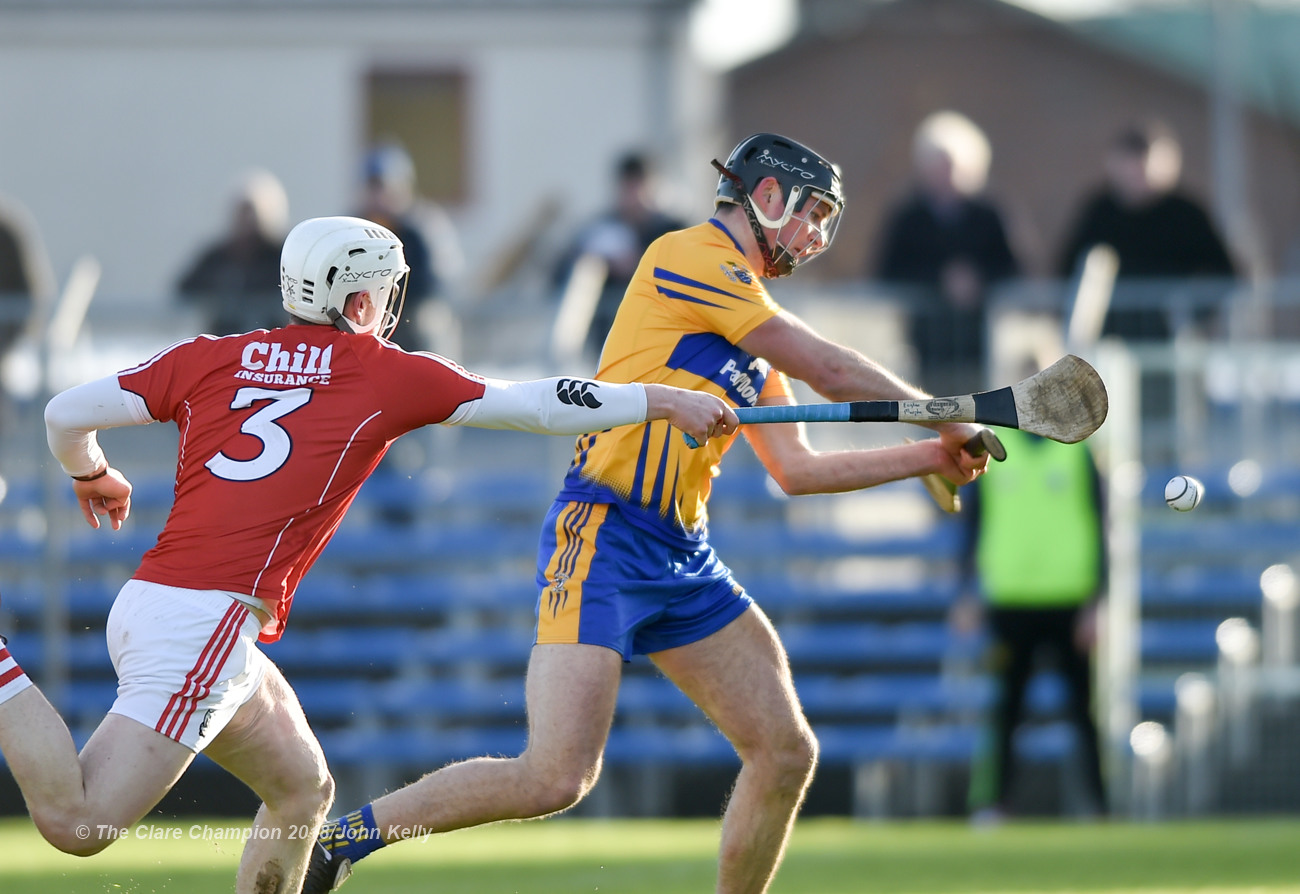