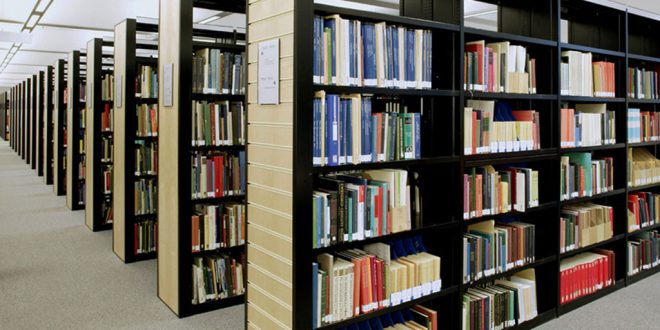 THE development of the new flagship €8.5 million County Library project in Ennis is moving ahead, with confirmation that the local authority will soon be seeking approval from the Government to apply for planning permission.

It is expected that, subject to approval from the Department of Environment, Community and Local Government, the planning application will be made in either March or April.

It is hoped that the main building development near Glór will begin on site next year, with construction anticipated to take 18 months.

Liam Conneally, director of service with Clare County Council for housing, culture, sports and amenities, outlined, “The project is subject to ongoing cost reviews and stage approvals, as per the guidelines issued by the department.

A full cost breakdown and a review of the project will also be prepared at this time, taking into account current and predicted construction costs, abnormalities, inflation and any other factors arising, he explained.

“Following this and subject to department approval of stages three, pre-tender and four, post-tender, the main building development is scheduled to commence on site in 2018.”

According to Mr Conneally, the construction of the new library on the Glór site will allow for capacity to develop a new “landmark identity” for the library building, improve connectivity with the streetscape and capitalise on existing facilities that can be shared.

Under the current proposal, the new library would be constructed to the south of Glór, where the entrance road is, and the access road would be relocated to the north.

He continued, “To date, the design team has commissioned surveys, determined the feasibility of the proposal and consulted with stakeholders, such as the library and arts staff, Ennis Municipal District, IT, building control and planning.”

According to the council’s vision for the new county library, “The library building as a public facility should be designed to reflect an open and inviting animated front facade, using innovative design and advanced technology, where appropriate, to achieve a first-class new community hub and learning space.

“Careful consideration should be given to developing an architectural language that successfully addresses the crucial urban planning issues of identity, arrival and access to the site and proposed development. The design should seek to create a new landmark civic entrance to the combined cultural facilities.”

In January of last year, Clare County Council was allocated a €3 million capital grant towards the cost of the proposed new flagship county library project in Ennis. The proposed new library building and the adjoining Glór facility at The Causeway Link will combine as the Clare Cultural Centre.

The capital grant is in addition to €1 million in EU funding, with the council funding the balance of the project.

The existing library facilities at Harmony Row in Ennis are housed in a former Presbyterian Church and were officially opened on July 16, 1975, with a new extension to the church. The site has historically been prone to flooding.

Glór was chosen as the site for the proposed new library project, following a feasibility study in 2012.
The proposed project will feature a new library, library service headquarters, local studies centre and an exhibition space.