Home » News » Clare house prices on the up 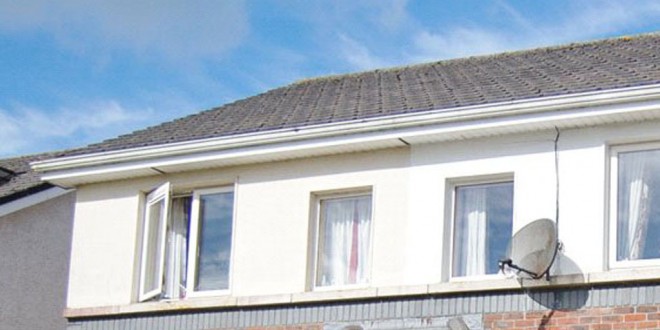 Clare house prices on the up

THE price of the average three-bedroom semi-detached house in Clare has increased by 3.57% to €145,000 in the first three months of 2016, a nationwide property survey has found.

The Real Estate Alliance Average House Price Survey concentrates on the sale price of Ireland’s typical stock home, the three-bed semi, giving an up-to-date picture of the property market in towns and cities countrywide to the end of quarter one this week.

The average house in Clare now takes five weeks to sell, down from six weeks in December.

“There is strong demand in the Clare area but the main urban areas lack supply, which is having a positive impact on prices being achieved,” said Liam Browne from REA Paddy Browne in Ennis.

However, this activity is mainly centred on limited new building activity in the north of the county and pockets of South Dublin, which have seen the return of the cash buyer to the market.

While prices have risen slightly by €2,706 (+1.31%) to €209,559 in the commuter counties and main cities, such as Cork and Galway, these rises are confined to the few towns that have new developments on the market.

However, REA agents around the country state that many local rises are now being caused by lack of stock driving up prices.

“We are seeing a marked absence of the 25 to 40-year-olds at viewings in the capital over the past few months as, under the current Central Bank restrictions, they are finding it impossible to raise the deposits needed to purchase houses over the €220,000 limit,” said REA chairman Michael O’Connor.

“Conversely, we are seeing growth in commuter interest in counties previously considered at the edge of the daily travelling limits, such as Laois and Offaly, simply because the price is right.

“Lack of supply of suitable housing is the paramount issue nationwide and while we have had rises in many areas, they are primarily driven by buyer competition for the lowest supply we have seen in years,” he said.

With prices rising by 5.1%, and viewings up substantially, Limerick was Ireland’s fastest growing city in Q1, with three-bed semis increasing by €8,000 to their current level of €165,000.

Growth continued in Cork city (+1.75%) and Waterford (+1.61%), while the market in Galway remained static in Q1, with no new developments expected in the Connacht capital until 2017. 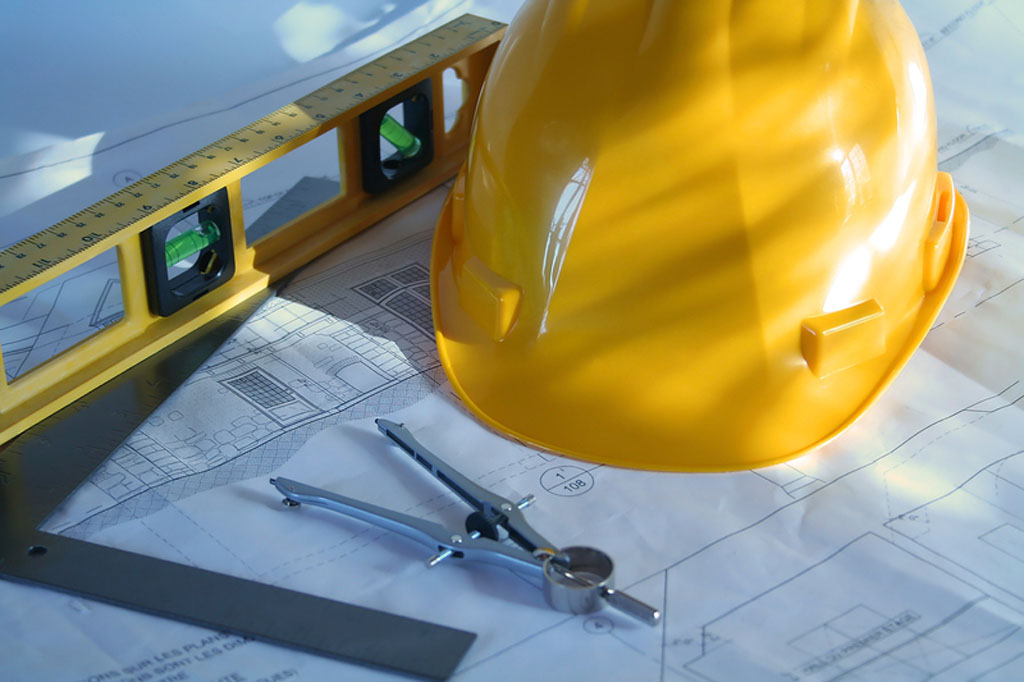