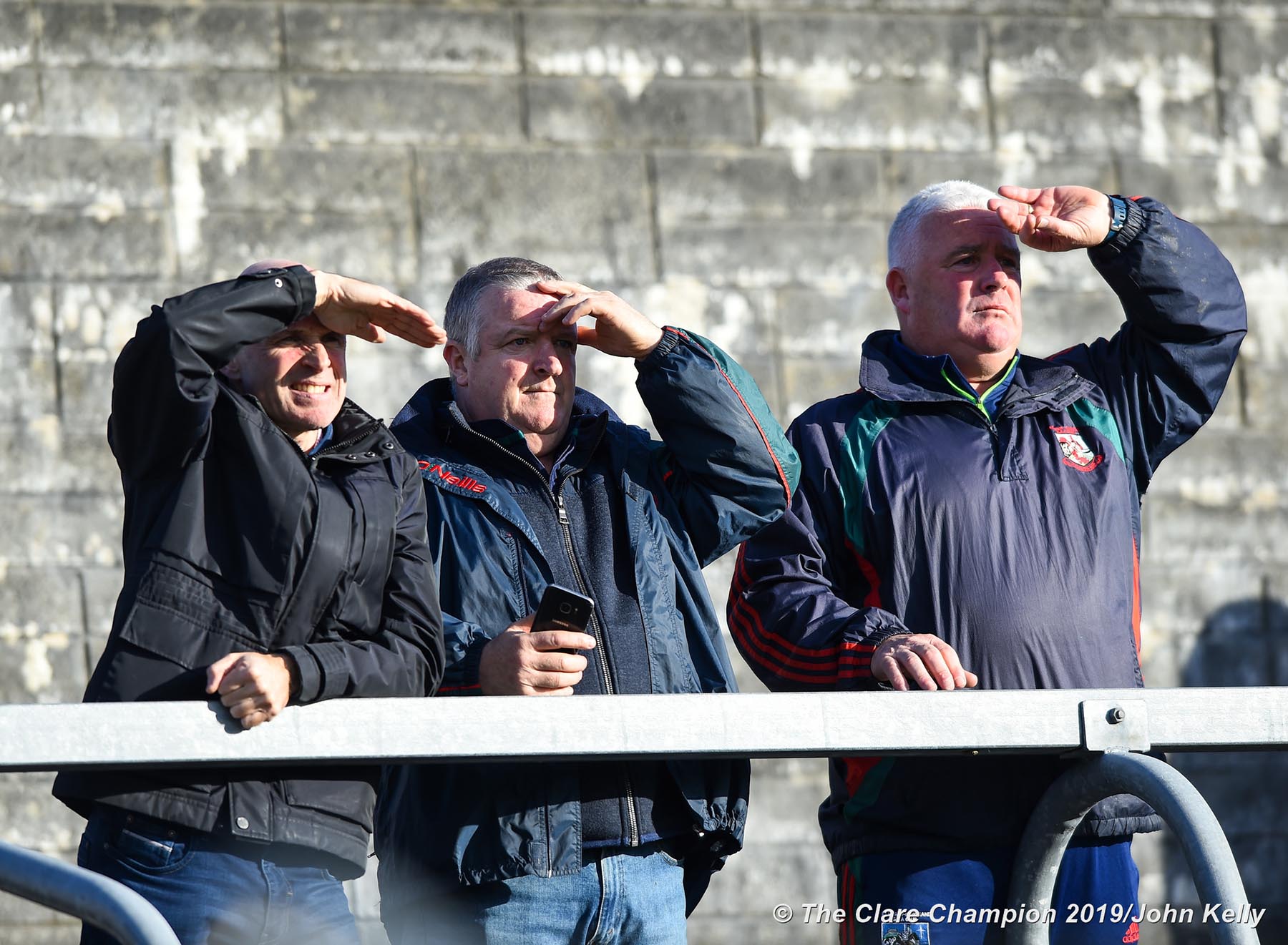 The opening rounds of the 2020 Clare GAA club championships will be played behind closed doors.

The decision was reached following a virtual meeting of clubs on Friday evening with a number of delegates outlining their concern about the tensions that distributing such a limited number of tickets could cause among members.

With only 200 people being allowed to outdoor gatherings, it means capacity would have been limited for championships games with secretary Pat Fitzgerald outlining his view that only in the region of 30 tickets would have been available for each club to sell.

Some clubs also outlined concerns that extra panel members would have been excluded outside of the match-day squad.

It was decided that each club will now have in the region of 55 tickets to divide between the panel, backroom team and club officials.

The third phase of the roadmap to reopen the country is paused until August 10, at which point crowds for outdoors events is expected to increase to 500.