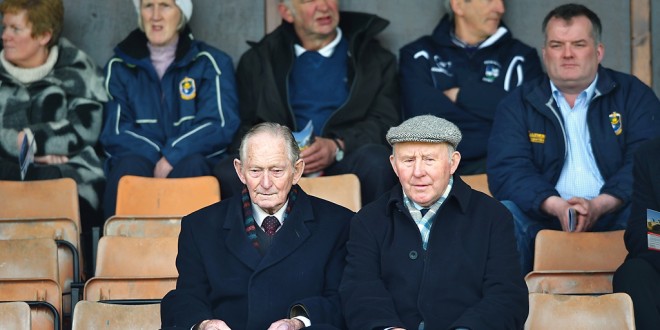 Clare GAA has a new President

Cooraclare’s Tadhg Murphy is the new president of Clare GAA. At the May meeting of the board at the West County hotel in Ennis on Tuesday night, he was unanimously elected to the position in succession to the late Henry Nealon from Michael Cusack’s.

Proposing Mr Murphy for the position, chairman, Michael McDonagh told the delegates that “at the time Hendi Nealon was elected there was one other candidate for the position, Tadhg Murphy who stood down in favour of the Michael Cusack’s man.

Cooraclare’s PJ  McGuane formally seconded the proposal and told the meeting that “Tadhg has a great record. He played for the county at all grades and served as a selector for many years. He is the most successful captain our club ever had”.Visit Site

Dominick Conroy from the Michael Cusack’s club supported the nomination and thanked the new president for stepping aside when the late Henry Neylon was elected.

Tadhg Murphy told the meeting that he was delighted with this honour. ” I am very pleased to succeed Henry Nealon. He was a very dear friend for over fifty years and a true Gael”.

The meeting unanimously supported the Cooraclare man’s appointment as president.