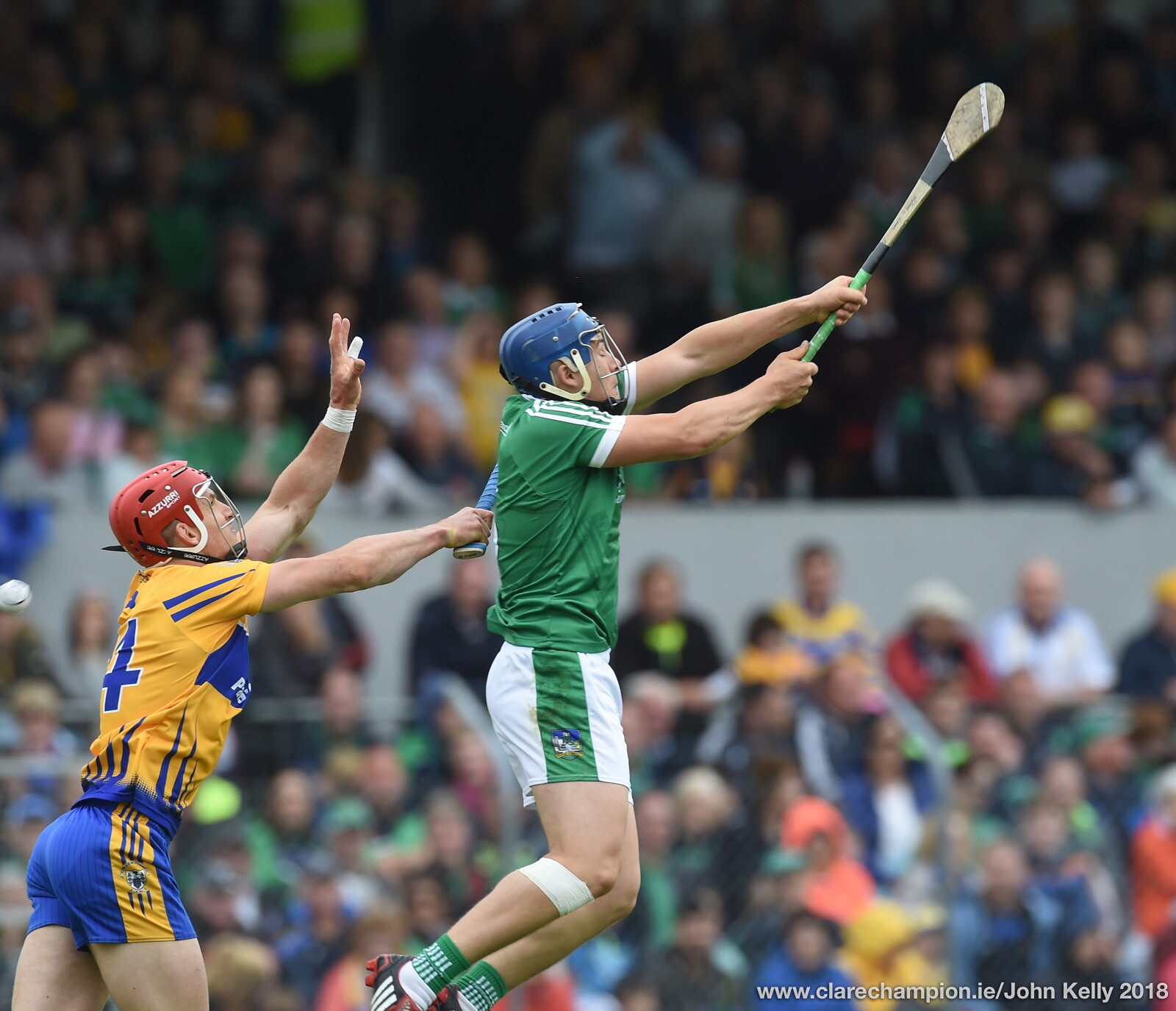 SINCE the new millennium dawned, Clare have beaten Cork once in 11 championship games. Clare’s only win? The 2013 All-Ireland replay. If you were going to pick one of those games to win, that would be the one.

The statistics also make it clear that, generally speaking, Cork beat Clare very regularly. They have won 38 of the 50 Munster championship games played between the two counties. Cork have won the Munster championship 53 times to Clare’s mere six. Clare are fifth in that particular table, three short of Waterford’s nine provincial titles.

Why this sudden interest in numbers? It underscores the significance of Sunday. This Clare panel need a Munster championship and the county senses that they are on the cusp of delivering. There is a clear sense that the Clare hurling team have the county behind them again. Three Munster round-robin wins, in nifty succession, has that effect.

Until Clare’s semi-final win over Limerick in 2017, they had lost 14 of their previous 17 Munster championship games.
Of course, the new system gives a team plenty of additional opportunities to find form and put a first-round defeat behind them. That’s exactly what Clare did.

They were reasonable against Cork on week one but lacked an edge when the game was there to be won. Since then, they have evolved and now look as if they simply believe in themselves a lot more.

Let’s not pretend that Clare have hit upon a convoluted tactical formula. They haven’t. They seem to be trying to implement an uncomplicated vision of what works for them. It’s simple enough: play the game they have been perfecting since they were children.

Games bring on players and, as the round-robin progressed, the likes of Jack Browne, Jamie Shanahan, Pat O’Connor and Podge Collins have opened their shoulders and played outstanding hurling. Throw in the consistent excellence of John Conlon and Peter Duggan, along with the class of Tony Kelly, and Clare’s season has simmered nicely and is coming to near boiling point at just the right time.

The increase in basic work-rate has also greatly changed Clare’s season. Remember Shane O’Donnell’s shoulder on Barry Coughan? Remember how he put everything he had into winning the ball back, in injury time, against Tipperary, to set up Peter Duggan’s sublime point from the sideline? It is those type of moments that can change a season and alter a team’s psychological state.

Spot a corner-forward doing what O’Donnell did and it sends out a signal to every man with a jersey on his back. Moments like those referred to are worth more than 10 points from play to collective morale.

If Clare had designed the round-robin themselves, they couldn’t have come up with a better formula. Two games, followed by a free weekend, is the way it should be for everyone. That said, if Jake Morris had buried that late Tipperary goal chance or even put it wide, the season would not have the appealing vista that has since presented itself.

Every Clare person is hoping that their county will win on Sunday but, first and foremost, the hope is that the upsurge in resolve, freedom and simplicity of approach raises another notch or two. Cork are there for the taking and this Clare team are ravenous for a Munster medal. So too is the county.