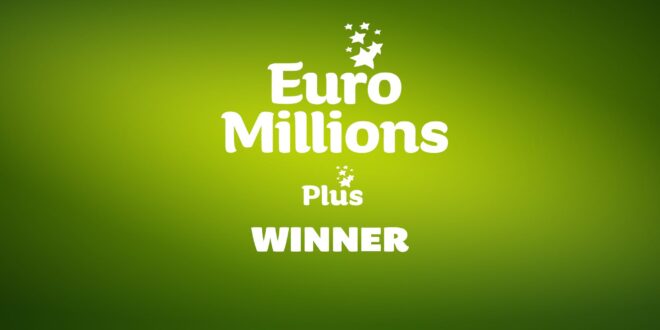 THE EuroMillions winner who bought their ticket in Ennis has made contact with the National Lottery, it has been confirmed. The identity of the €500,000 winner still remains a mystery with more details expected to be released once the claim is fully processed.
According to the National Lottery, due to the current restrictions on non-essential travel, the Clare player will be claiming their prize via an approved process, receiving their €500,000 cheque by post.
The winning Quick Pick ticket was sold at The Paper Chase store in Ennis town centre. Store owner Sharon Casey has revealed that the EuroMillions top prize wasn’t the only big win for the lucky store in recent days. “We also had a winning ticket sharing the full house in Telly Bingo with a prize of €5,000 which is great. We are hoping for three in a row now, all we need is the jackpot.”
She continued, “There’s been a lot of buzz since it was announced we sold the winning ticket, every day we have people asking us do we know who the winner is. We might never know who it is. But it’s great to see this and to have some positive news,” she said.
“I would hope that it is somebody local, we have a lot of good regular customers. I’m so thrilled to have sold the win, it might as well be in my own pocket. It’s created such a great atmosphere, giving everyone a bit of a boost. I wish whoever has won all the best and hopefully they will enjoy it.” This is the 28th time this year that the EuroMillions Plus top prize of €500,000 has been won in Ireland.