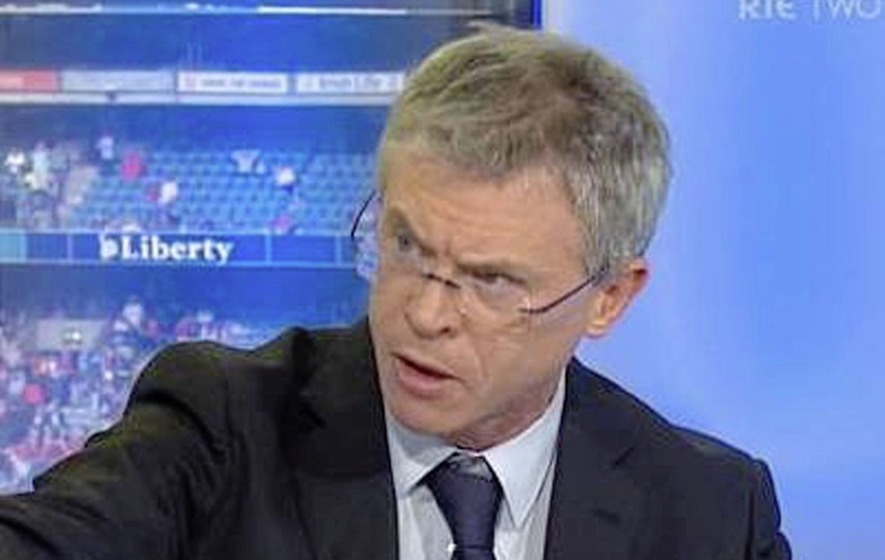 A motion to be discussed by Clare’s County Councillors is calling on RTE to reinstate Joe Brolly to the national broadcasters GAA coverage.

Motion 31 on the agenda for the next gathering of the Council is submitted by Councillors Gerry Flynn, Ann Norton and PJ Ryan who feel that Brolly’s absence from the national airwaves has had a detrimental impact on the coverage of Gaelic Games.

The motion reads: “We are calling on the Minister for Communication/Finance to request RTE to reinstate the football analyst Joe Brolley (sic) to his position on the current panel asap. Joe has provided in-depth analysis of football for many years and his removal from the panel has taken away from the enjoyment of the game for so many people who watch our games on the national station”.

The motion, which is sandwiched between calls for a reassessment of the HAP scheme and efforts to better promote Shannon airport, comes after the former Derry All-Ireland winner saw his 20 year involvement with RTE come to an end.

The barrister was axed after the 2019 All-Ireland football final, claiming he was told by the head of sport that “it was unforgivable and unprofessional that I said to Pat Spillane at 11 minutes past three in the drawn game, ‘will you stop pulling my arm?’

He has since reappeared as an analyst with subscription broadcaster Eir Sport for their National League coverage.