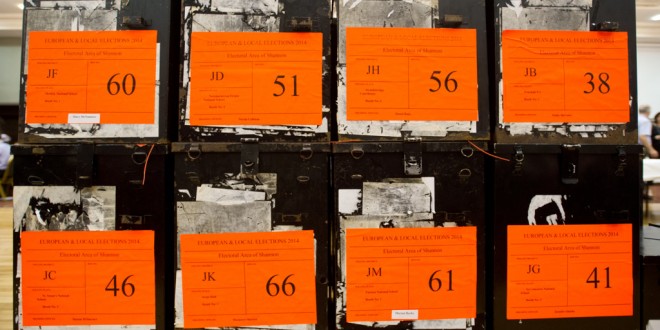 Boxes at the election count at The West County Hotel, Ennis. Photograph by John Kelly.

The Clare Champion broke new ground with our 2014 Local and European elections coverage.

With regular updates on our websites  from our team of reporters, Nicola Corless, Carol Byrne, Dan Danaher, Peter O’Connell and Owen Ryan, and photographer, John Kelly, there was a huge following over the two-day count at Treacys’ West County Hotel in Ennis.

Of course, this week’s Clare Champion has  comprehensive election coverage, in particular a debate with former TDs Tony Killeen, Donal Carey and Moosajee Bhamjee, as well as analysts, Mike Torpey and Kevin Halpin. 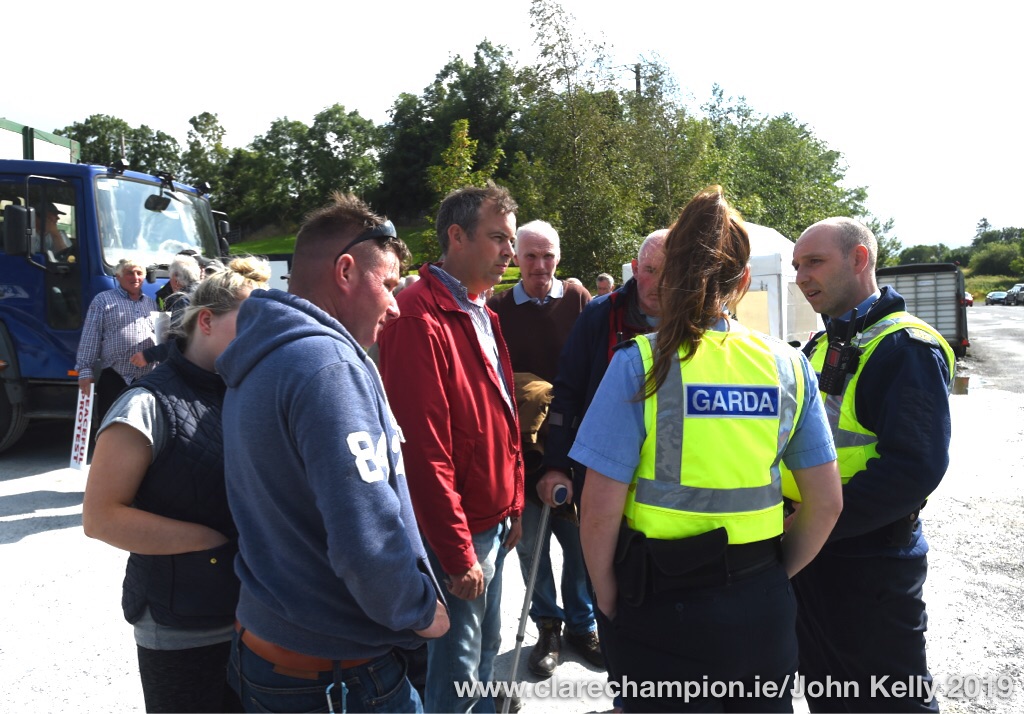