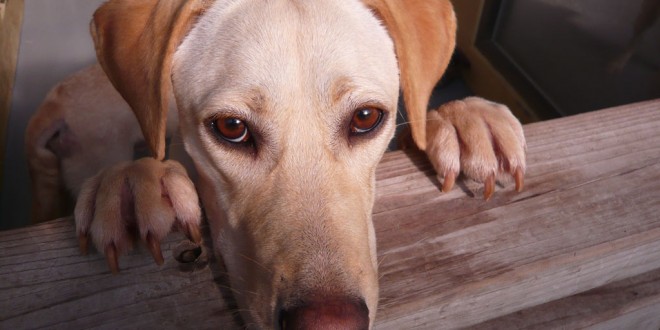 Six Clare animal welfare groups are to receive funding totalling €34,700 to assist them in their work next year.

The announcement comes as Senator Tony Mulcahy appealed to parents and others to think responsibly when considering giving a pet as a present this Christmas. He also urged people to heed the warnings and advice offered by the animal welfare organisations in this regard.

The ex-gratia payments form part of an allocation totalling €1,867,200 which is being distributed to 142 animal welfare bodies throughout Ireland to assist in their work during the coming year.

Fine Gael Senator Tony Mulcahy said this year’s County Clare allocation is almost €2,000 higher than the figure received in late 2013 from the Department of Agriculture, Food and the Marine.

“I am in no doubt that the money will be put to good use by the organisations in County Clare in providing the best possible service towards animals in their care,” he commented.

“As the grants being announced do not cover the full costs of the increasing demands being placed upon organisations, these groups still require the ongoing generous financial support of the general public to enable them fulfil their mission to promote animal welfare and relieve animal suffering,” he stated.