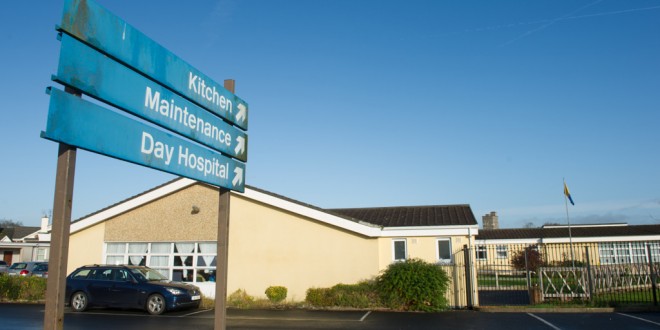 THE lack of public rehabilitation services for patients following the closure over Christmas of a unit in St Joseph’s Geriatric Hospital, Ennis has provoked anger.

The Rehabilitation Unit in St Joseph’s, which can accommodate 11 male and 11 female patients, was closed at short notice on Monday, December 23 last. It also provides respite support for Clare carers, who are looking after family members that require 24-hour care, such as Alzheimer’s patients.

This is the first time that this unit closed in the last four or five years.

While the HSE is unable to give a definite date for the reopening of this unit, the agency predicted this service would resume “when demand increases, most likely next week”.

HSE West Health Forum member, Councillor Brian Meaney, is “shocked” with its closure and has requested the HSE to allocate whatever resources are necessary to fast track the re-opening of this unit.

Councillor Meaney stressed this rehab unit provided a vital recovery and respite service for Clare patients, who had surgical and other operations in Croom Orthopaedic Hospital, Limerick; University Hospital Limerick and Ennis Hospital.

He expressed concern that patients who required step-down facilities following operations in these hospitals couldn’t be transferred to this rehab unit while it remained shut, which in turn limited efforts to reduce the number of patients on trollies and those who could be discharged following treatment.

One health worker claimed the closure was linked to staffing shortages in St Joseph’s due to sick leave and the reduction in doctor cover following the recent departure of the three senior house officers based at Ennis Hospital.

The worker stated the seven patients who were in the rehab unit before it closed were transferred to other parts of the hospital.

In the week prior to Christmas, a HSE spokesman said there were a number of planned discharges leaving only five patients in the rehabilitation unit.

“To make the best use of resources these five patients were accommodated in the other units in St Joseph’s hospital. This is normal housekeeping and good bed management.

“There is nothing at all unusual in a fall off in demand for rehab services at certain times of year,” he said.