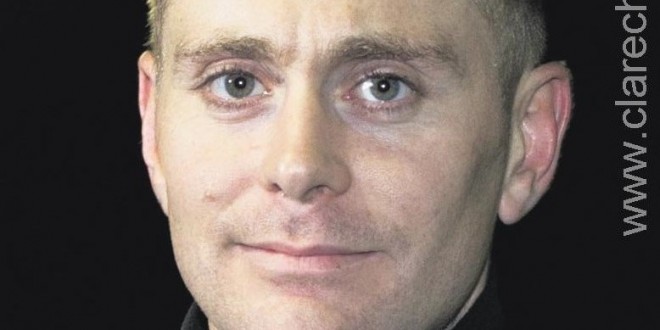 CHANGES in the Clare senior hurling management team are on the way but manager Davy Fitzgerald isn’t prepared, just yet, to reveal the specifics.

The Clare Champion understands that strength and conditioning coach Joe O’Connor, will not be continuing while there is uncertainty if team coach/trainer Paul Kinnerk will be in the new set-up.

Fitzgerald wouldn’t confirm or deny this but did admit that “there will be changes and I will be revealing the make up of the team in a week or two”.

There was much speculation during the summer that Limerick native Kinnerk had left the team but this was inaccurate. The St Caimin’s Shannon teacher, who plays club football with Monaleen and lives in Cratloe, was away for a number of weeks on a pre-arranged trip and on his return, re-joined the management team immediately and fulfilled his usual role when they played Wexford in the qualifier replay in Wexford Park.

Since that game the rumour mill has been on overdrive, linking him to a move to Limerick He has been part of the Clare U-21 management team for the past three years and is busy this week helping with the preparations for next week’s All-Ireland hurling final.

Like Kinnerk, Joe O’Connor has been an integral part of the Clare set-up under Fitzgerald’s management.
A lecturer in health and leisure studies at Tralee IT, it is understood that he is playing an active part in assisting the manager to find his successor.