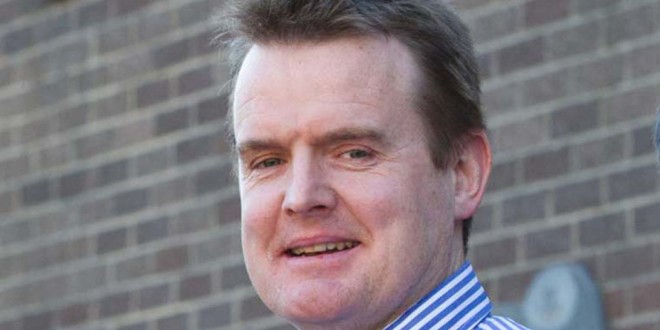 CLARE Champion journalist Dan Danaher has been short-listed for an RTÉ journalism course, in association with the Mary Raftery Journalism Fund.
Established by the friends and family of investigative journalist Mary Raftery, who died in January 2012, the aim of the fund is to promote more in-depth coverage of issues close to Mary’s heart and on which she focused her ground-breaking investigative work.
Allied to its support of the aims and objectives of the fund, RTÉ has offered one place on a two-week investigative journalism course with the RTÉ Investigations Unit. The course aims to upskill programme makers and journalists to deliver investigative reports across television, radio, print and online.
Mr Danaher submitted two proposed investigations to the judges as part of a national competition and has been informed that he will be one of three journalists to be interviewed on Friday.
“I am thrilled to be selected as one of the final three in the country for a nomination on the two-week RTÉ Investigative Journalism Course from The Mary Raftery Journalism Fund. Mary Raftery’s untimely death at the age of 54 robbed Ireland of one its outstanding investigative journalists. Her work, which included the 1999 States of Fear documentary, was widely viewed as having led to the establishment of the Commission to Inquire into Child Abuse, which reported its findings in May of 2009,” he said.
“I believe that being shortlisted for this course vindicates the work I have been doing highlighting social injustice, as well as shortcomings and anomalies  in the health service and local government in the public interest,” Dan added.
The quality of the applications was described as “exceptionally high” by the judges. The interview panel includes former Irish Times Editor, Conor Brady and Professor of Sociology at the  National University of Ireland, Maynooth, Mary Corcoran from The Mary Raftery Fund judging panel as well as Editor, RTÉ Investigations Unit, Paul Maguire.