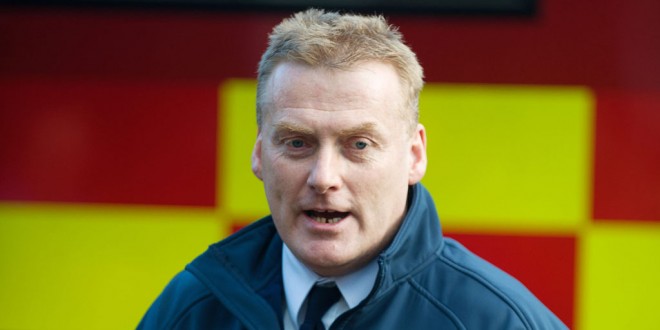 THE brain drain from the county’s fire services could lead to a  situation where “inexperienced”
fire personnel are attending fires, it has been claimed.

The assertion was made by Councillor Ian Lynch after it emerged that 22 personnel have left the fire brigade in the county
over the past three years.

Chief Fire Officer, Adrian Kelly described the loss of staff as “a larger than normal turnover in personnel” and something that creates challenges for Clare County Council.

They had looked for a report into the sustainability of the retained mfirefighter model.

In his response, Adrian Kelly outlined that of those that had left the service, six retired on medical grounds, four retired having reached retirement age, two took up promotional posts with other fire authorities, four took up other posts within Clare County Council, one resigned to take up a post with a private company, two resigned for personal reasons,
one did not successfully complete probation and two passed away in service.

Councillor Flynn said he is concerned about the “very significant movement in personnel”, while
Councillor Lynch said the council nneeds to “look at how to improve the front-line service”.

“It’s time we took the lead on this. We need to give priority to it.

“Staff are going and I’m concerned that more staff will go and we will have inexperienced fire people going to fires.”