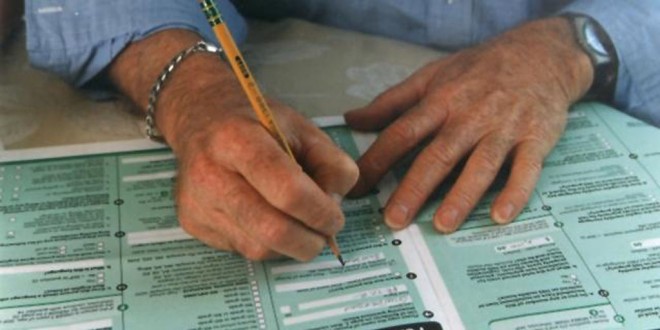 The census data collected will be free to use and can be used for a wide range of purposes, including enabling the development of better public services. It feeds into the planning stages of most aspects of Irish life, such as schools, train lines and childcare facilities.

The Census is also an important historical record, and Census 2016 will tell the story of our times to generations to come.

Census 2016 has ben launched by An Taoiseach Enda Kenny and Pádraig Dalton, director general of the Central Statistics Office.