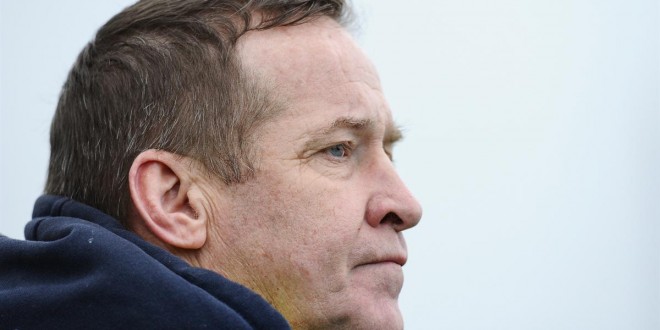 May 9, 2019 Comments Off on Collins Braced For Deise Battle In Munster SFC Opener

2019 marks a sixth Munster football championship campaign for Colm Collins as Clare senior manager. During that time, he has faced Waterford just once before which was in his maiden year. Since then, Kerry have been his most common foe with Limerick a close second. Since taking over the reins from Mick O’Dwyer, Collins has overseen arguably the most successful period in the history of Clare football, with a Division Three National League title annexed in 2016 along with a third successive stint in the second tier to come next year. What makes it all the more remarkable is that he has also been not just active, but successful on the club scene during that period, leading Cratloe to the Clare senior football title in 2013 and 2014, along with consistently reaching the latter stages in the subsequent seasons. That experience has allowed the Kilmihil native to gain a unique insight into how the club v county debate is evolving, …

It is a weekend that everyone has been eagerly counting down to since the end of the National League. A weekend when the smell of freshly cut grass lingers in the nostrils and the piles of sandwiches are made in anticipation of the road trip. A weekend where you rush home from the game to watch the highlights again on the Sunday game, and ring the neighbour to tell him you were right and the replays prove it. That is the reality as you would like to have it. In a football sense, it is about as far removed from reality as you could get. It has been without question one of the most low-key build ups to a Munster championship campaign for some time, and the fact is that you can understand why. To borrow a phrase, the provincial championships are dead and gone; they’re with O’Leary in the grave. Not only that, but they have been keeping him … 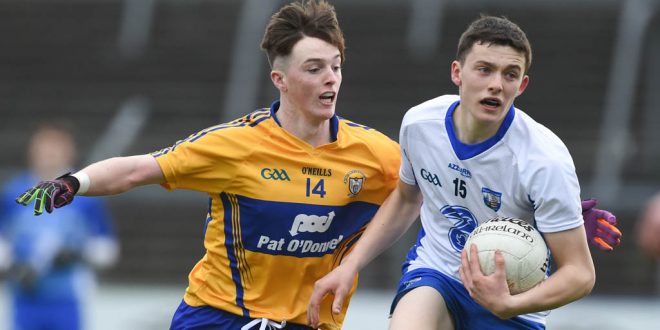 May 9, 2019 Comments Off on 2019 Championship Opener Moves Into Focus For Clare Footballers

They say what is rare is wonderful, so in that sense, it is wonderful that the Clare footballers are playing Waterford in the first round of the Munster championship. It is rare because of the fact that it feels like Limerick have been the near annual opponents at this time of year, so if nothing else, as least it will be a new set of faces that line up against the Banner this weekend. New faces will likely be part of the Banner line up too, with the possibility that veterans David Tubridy and Cathal O’Connor may miss out due to injury. That could pave the way for a midfield partnership of Gary Brennan and Sean O’Donoghue while Cormac Murray is likely to be rewarded for his recent run of form with a place in the inside line. Whatever starting 15 Colm Collins goes with, it is possible that just five of the team that started the 2014 clash of … 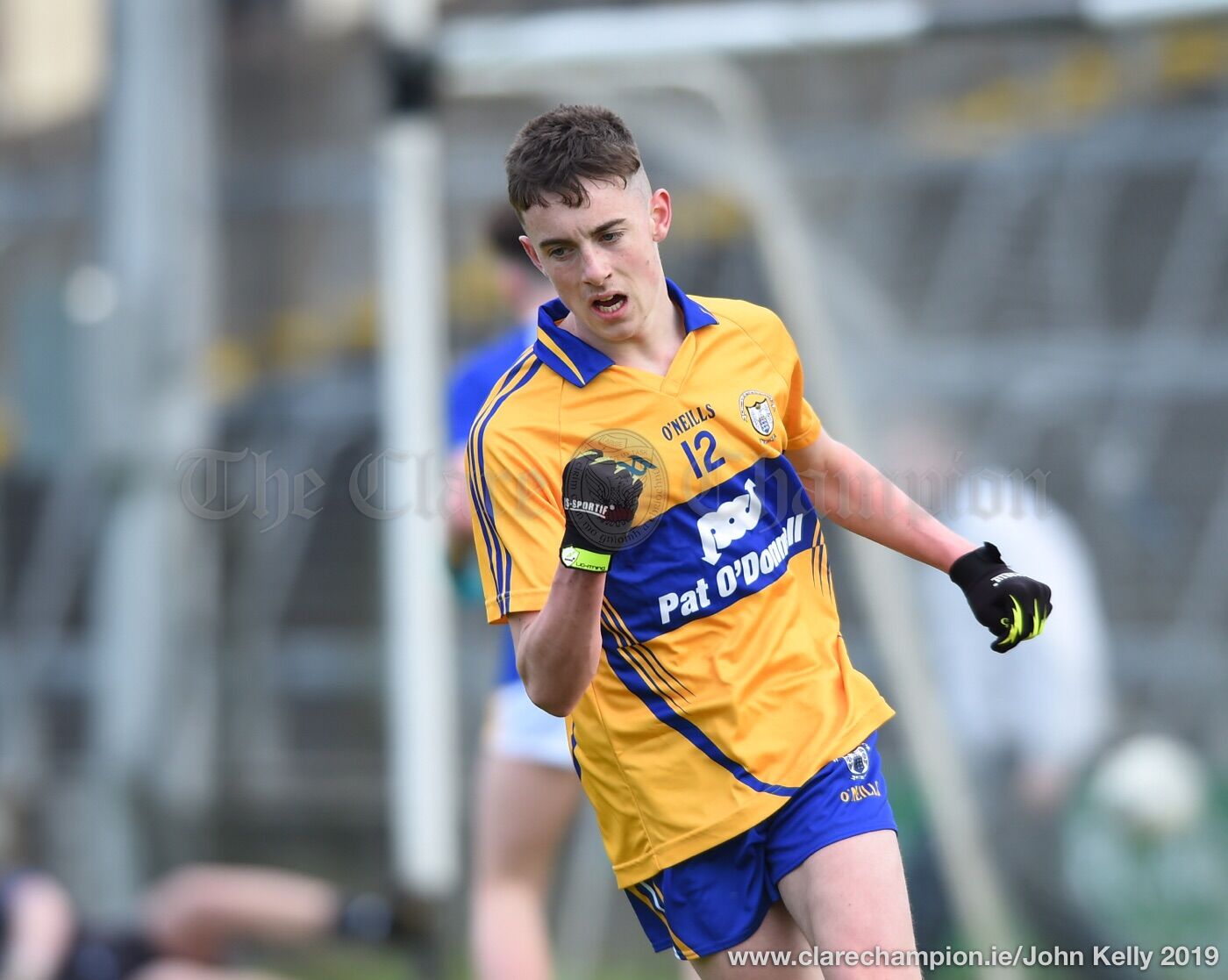 May 8, 2019 Comments Off on Clare Cruise To Munster Minor Football Phase One Title

Munster Minor Football Phase One Final: Clare 3-12 Tipperary 0-6 Clare made it four wins from four in the opening phase of the Munster Minor Football championship to claim the Darrel Darcy Cup and move through to the second phase of the competition in front of a crowd of 1,180 the Gaelic Grounds. Their next game will come at home to Cork next Wednesday evening, with the Rebels coming into that off the back of a heavy defeat to Kerry in their first outing of 2019. Dermot Coughlan’s charges were superior throughout, as they strung some brilliant moves together to cause problems for the Tipperary defence across the 60 minutes. Clare captain Shane Meehan opened the scoring with a tidy free, but his Tipperary equivalent levelled the sides for the only time in the half with a brilliant run and finish. From here on, Clare outscored the Premier 2-5 to 0-1 with a powerful display that saw them lead by … 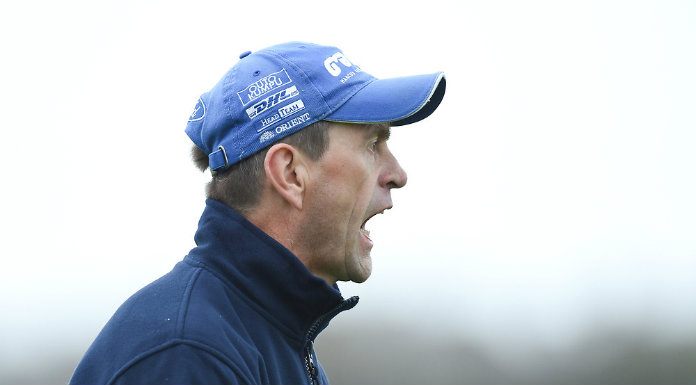 May 7, 2019 Comments Off on Clare And Tipperary Set For Munster MFC Phase One Final Showdown

Clare renew rivalries with Tipperary tomorrow evening in the Munster minor football championship Phase One final. The Daryl Darcy Cup is the prize on offer for the winners, along with progression to the next phase of the competition where Cork and Kerry await. Details of the Clare team for the game are available here. Clare come into the game off the back off defeat to Waterford last time out, but the loss made no real difference in terms of progression with the Banner safely through after opening round wins over Limerick and the Premier. Manager Dermot Coughlan says progression to this stage was their primary goal at the outset of the campaign. “Getting to the Phase One final was our main objective at the start of the year so to do that in the first two games was great. It gave us a chance to have a look at players against Waterford last week and even though we were beaten … 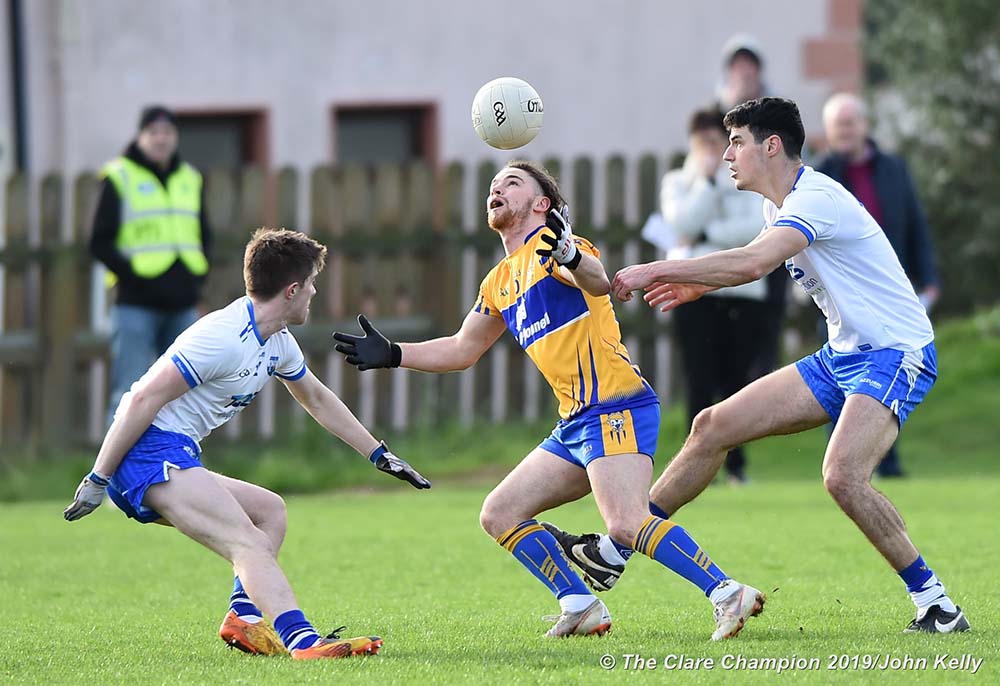 On a special preview podcast: We look ahead to the 2019 Munster SFC campaign for Clare and assess the current state of the overall championship structures. [soundcloud url=”https://api.soundcloud.com/tracks/616488654?secret_token=s-jlHC7″ params=”color=#ff5500&auto_play=false&hide_related=false&show_comments=true&show_user=true&show_reposts=false&show_teaser=true” width=”100%” height=”166″ iframe=”true” /] 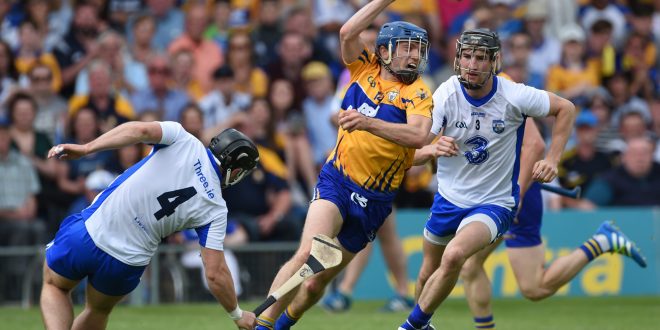 On a special Champion Sports Chat podcast: We look ahead to the 2019 Munster SHC in the company of two time All Star Brendan Bugler and former Clare captain Tommy Guilfoyle.   [soundcloud url=”https://api.soundcloud.com/tracks/616483758?secret_token=s-x6j9d” params=”color=#ff5500&auto_play=false&hide_related=false&show_comments=true&show_user=true&show_reposts=false&show_teaser=true” width=”100%” height=”166″ iframe=”true” /] 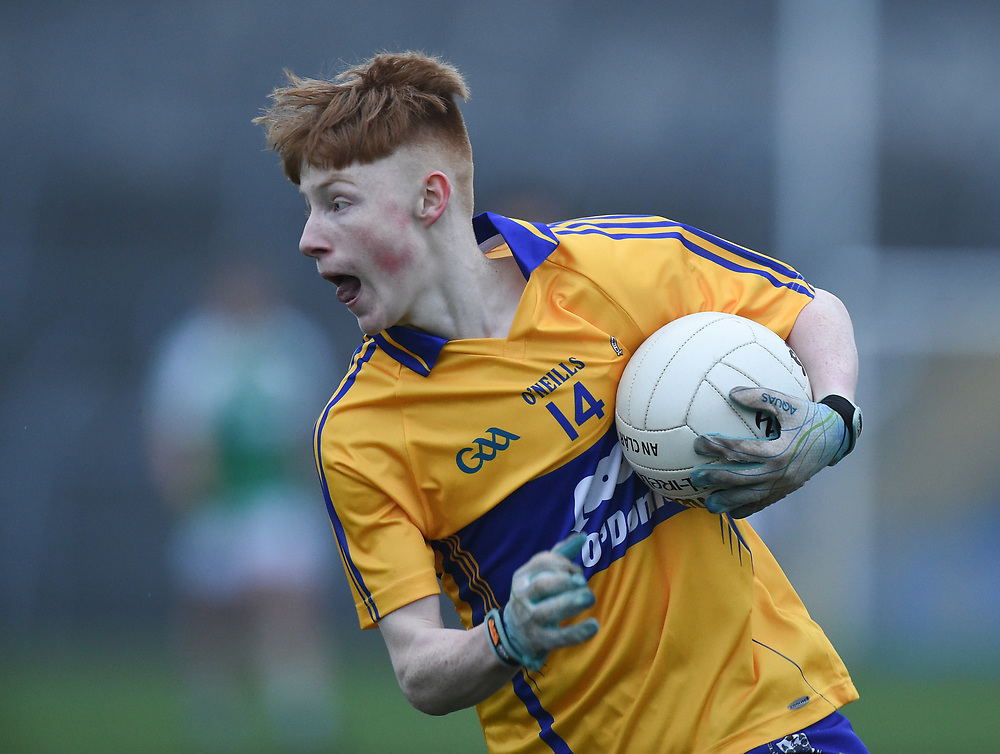 May 6, 2019 Comments Off on Clare Name Team For Munster MFC Phase One Final

Clare manager Dermot Coughlan has named his starting 15 for Wednesday night’s Munster Minor Football Phase One Final against Tipperary.  Captain Shane Meehan, Cillian McGroary and Fionn Kelliher have all recovered from knocks sustained in the loss to Waterford in the final round and take their place on the starting team. Matthew Reidy is named on the extended panel after suffering a facial injury on that evening. The teams shows just one change from the last time these two sides met, with Kelliher replacing Reidy in the half back line. Clare were comfortable winners on that night, with a full report available here The winners of Wednesday night’s game will go forward to the next phase where Cork and Kerry await. The Clare team is as follows: 1.Oisin O’Loughlin O. Ó Lochlain (St. Breckans) 2.Tadgh Lillis, T. Ó Laighléis (Doonbeg) 3. Micheal Garry M. Mag Fhearaigh (Cooraclare) 4.Ciaran McMahon C. Mac Mathúna (Ennistymon) 5. Cillain McGroary C. Mag Ruairí (Corofin) …