January 16, 2020 Comments Off on No Change To Clare SFC Format For 2020 While April Championship Start Rejected By Clubs

There will be no change to the format of the Clare Senior Football championship for 2020. A motion from the Kilrush Shamrocks club which had proposed to split the championship into two groups of six was withdrawn after O’Curry’s delegate Michael Curtin informed the structures meeting that their amalgamation with neighbours Naomh Eoin would be applying to take part in the senior championship this year. On foot of that, Kilrush delegate David O’Shea withdrew the motion for a new format. It was also decided that the same structures surrounding the relegation process from the senior football championship would remain the same as last year. A motion from Kilmihil called for all teams to be treated the same, but a counter proposal from Cooraclare’s Joe Garry, who managed the Naomh Eoin-O’Curry’s side last year, argued that they should be exempt from relegation as there was nowhere to relegate them to. A vote was taken which ended up deadlocked, and chairman of … 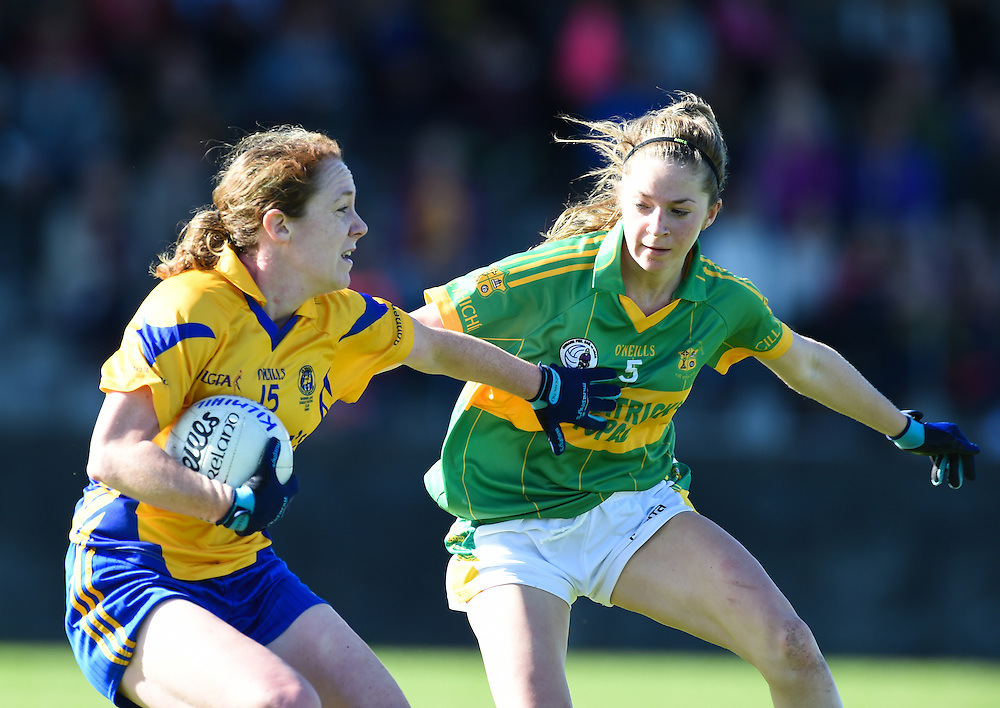 Derrick Lynch The Clare Ladies footballers will have a new captain for the 2020 season. Kilmihil’s Ellie O’Gorman has been chosen by manager James Murrihy to take over the role from Banner Ladies clubwoman Laurie Ryan. Ryan will be missing for the early part of the season due to academic commitments while she is also recently returned from a serious concussion issue. O’Gorman is no stranger to the role, as she captained her club to a first ever senior title last year. Her vice-captain will be Banner Ladies clubwoman Gráinne Nolan. Murrihy has also enlisted the services of an experienced coach, with former Clare senior football selector Ger Keane joining the setup for 2020. He takes over in that position from DJ Collins, while selector Enda O’Halloran remains involved for another term. Murrihy says O’Gorman was an ideal candidate for the captaincy. “With Laurie taking a break for the early part of the year, we had to find a new …

Derrick Lynch Corn Ui Mhuiri Quarter Final: St Brendan’s Killarney 0-14 St Flannan’s 1-10 The easy way to sum this up would be that St Brendan’s made better use of their time with the wind at their backs, but there was more to it than that. It was a second heartbreaking finale on the trot for St Flannan’s in this competition, with their opponents not hitting the front until the clock had hit the 58th minute. At that stage, they had reeled off 0-7 without reply as St Flannan’s struggled to wrest back the momentum that had seen them clear at the break. When this game is reviewed, the harsh reality will be that the destiny of its outcome was really in the hands of the St Flannan’s men for the vast majority of the contest. They may have only managed two Mark McInerney frees in the second period, but it was simple errors when in possession that allowed St … 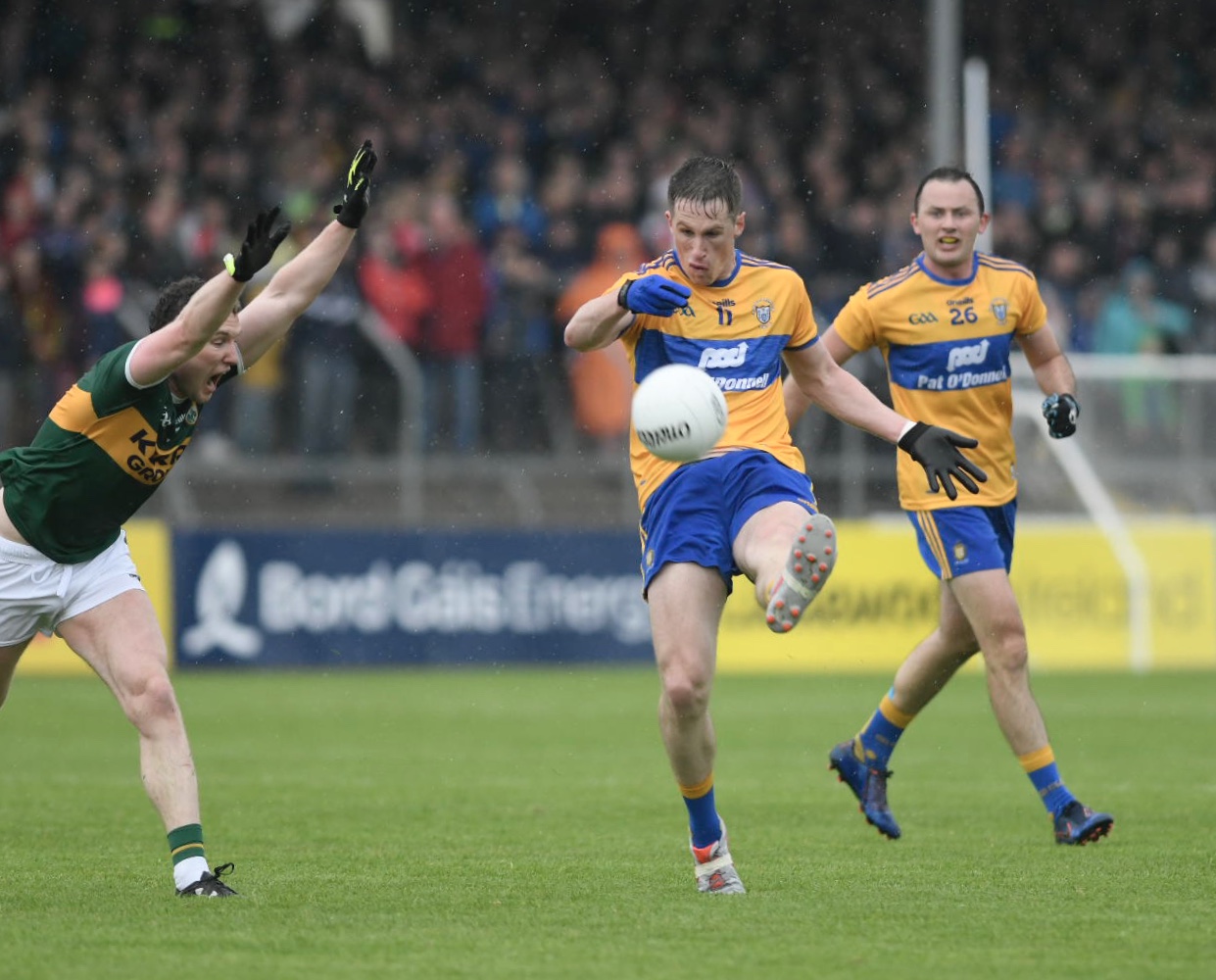 Colm Collins has named his new captain for the Clare Senior Footballers. St Joseph’s Miltown clubman Eoin Cleary has been chosen to take over the role for the coming season. He succeeds Gary Brennan in the role, with the Clondegad man having decided to sit out this season. Clare’s first National League fixture comes on January 26th when they take on Westmeath in Mullingar. Next week’s Clare Champion will have an extensive league preview while the Champion Chats podcast will return in the lead up to the National Leagues to look ahead to the campaign. 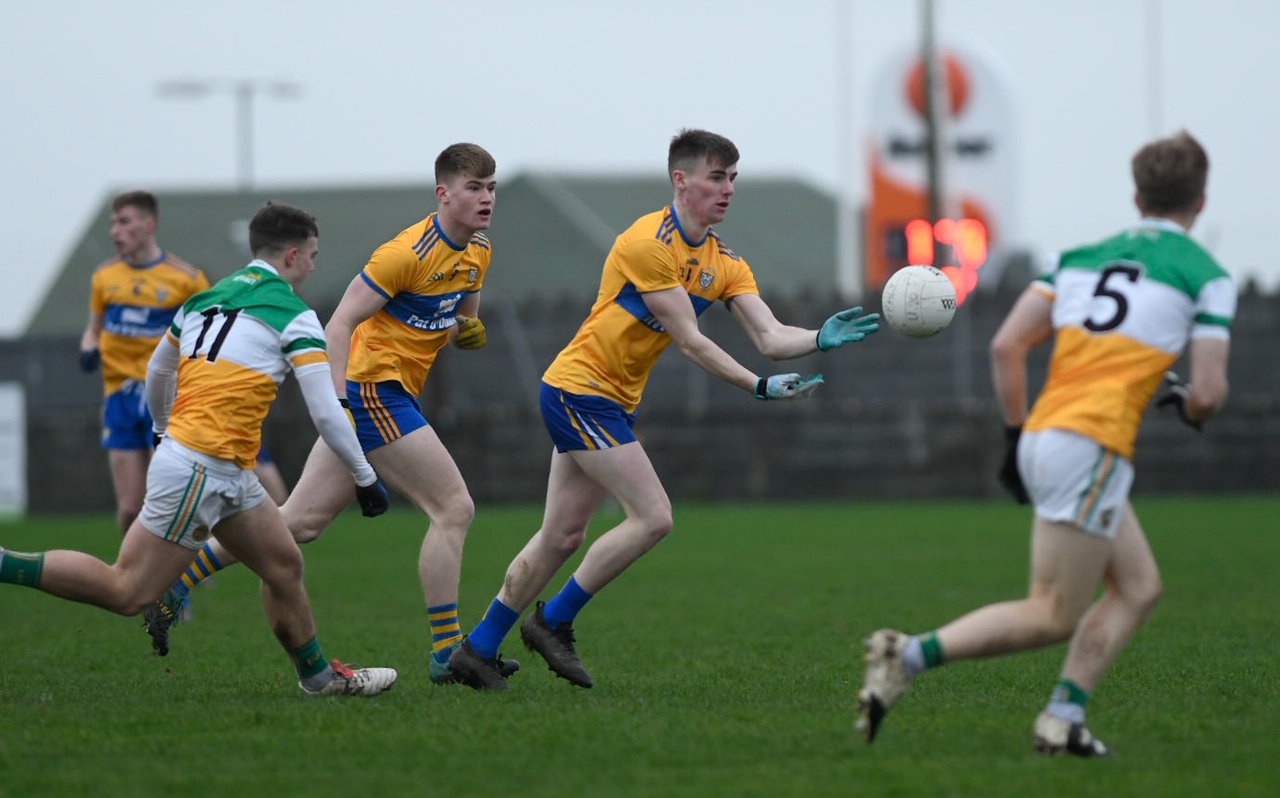 Derrick Lynch U-20 Development Football League Liam O’Connor Cup: Clare 1-13 Offaly 0-6 Clare’s bid for a spot in the O’Connor Cup final remains on course after Michael Neylon’s charges recorded their second win of the campaign. It was an impressive and controlled performance for the most part from the Banner as they powered to a 1-11 to 0-4 half-time lead after playing with the aid of the wind. Clare were fully deserving of that cushion after the opening 30 minutes as they dominated possession while stringing together some brilliant moves. The wastefulness in front of goals that was evident during the Limerick game last weekend was something Neylon and his management team had identified as an area to work on, and it was clear that they did. With 15 minutes played Clare led 1-8 to 0-2 and had a return on the board for each of their attempts on goal. Over the course of the hour, just three shots …

It promises to be a historic afternoon when the all-Clare derby rolls around as the bluebloods from Ennis take on the newcomers from Tulla. It has already been a record setting campaign for the East Clare outfit who somewhat remarkably find themselves in the knockout stages despite having yet to win a game in this year’s competition. Their passage to the last eight came thanks to a dramatic last minute draw in their final group game which saw them finish ahead of Bandon by virtue of a single point on scoring difference. St Flannan’s have yet to put a foot wrong this term with a perfect record of three wins from their three group games. They were put to the pin of their collars in their final outing against North Mon before coming through by the minimum to seal their spot as group winners. The earlier rounds saw them register victories over Waterford opposition in the form of De La … 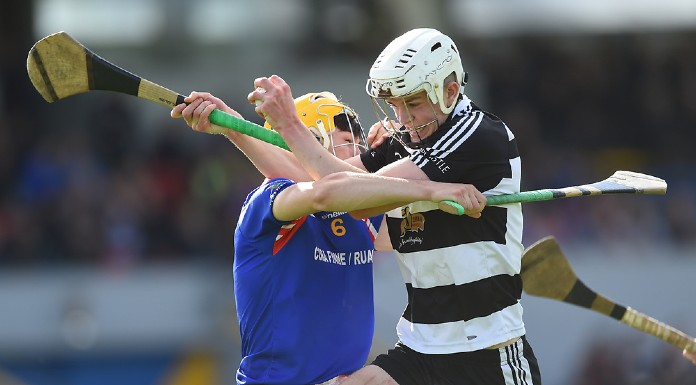 St Flannan’s will be hoping to take another step on the road back to the top of Munster colleges hurling when they face fellow Clare side St Joseph’s Tulla in next Wednesday’s Harty Cup quarter-final. The roll of honour leaders have been absent from the knockout stages since the start of the decade having accrued 21 titles since the competition began in 1918. Their last final appearance came in 2007, but the last four is now firmly on the horizon as they prepare to face down some familiar faces. Galway native and former Clare U-21 coach Kevin O’Grady is the man leading a management team which also boasts two-time Clare All-Star Brendan Bugler with the Ennis side unbeaten so far in this year’s competition. The Beagh clubman is pleased with the progress made over the last few years. “I am five years in the school and every year there is a lot of work being done but sometimes the results …

St Joseph’s Secondary School Tulla will line out for the first ever Harty Cup quarter-final in the school’s history next Wednesday. The fact that their opponents are St Flannan’s only sweetens the pot, according to coach Tomás Kelly. St Joseph’s booked their place with a last-minute draw with Bandon, progressing by one point in scoring difference, to herald a new dawn for the school. Kelly says that excitement has hit fever pitch in the school and in the locality. “We’re very excited to be there. It is a big thing for the school to reach its first Harty Cup quarter-final in its history. The young lads are all buying into it and getting excited by it and it is a big thing for them, too. “It does that extra little bit to it that we are playing St Flannan’s, with the history of Flannan’s and being another Clare school, and that we have never really been considered a Harty Cup …