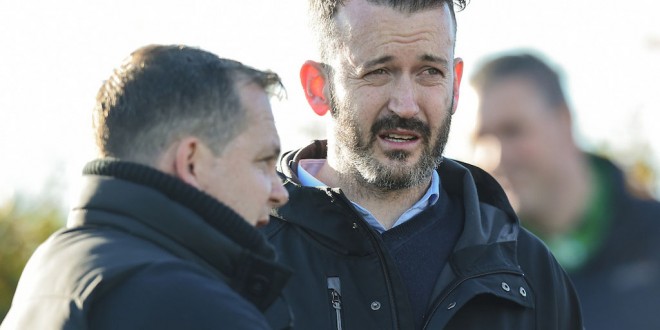 The big rematch in Thurles

May 7, 2016 Comments Off on The big rematch in Thurles 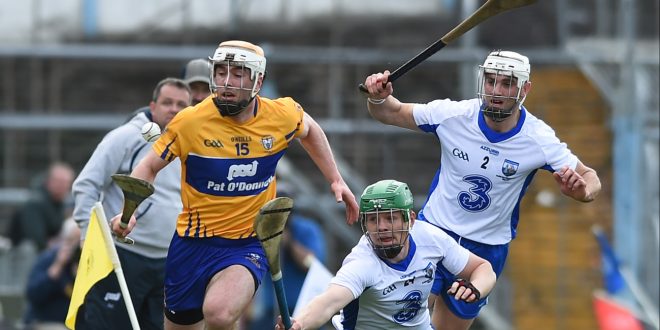 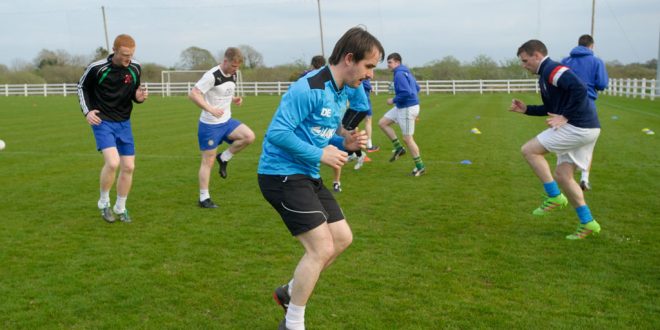 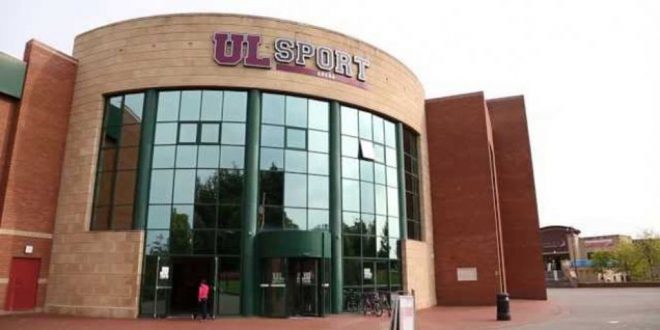 May 5, 2016 Comments Off on UL launches new sports scholarships

THE University of Limerick has launched a new suite of sports scholarships designed to support elite athletes in pursuing and excelling in their chosen field while also undertaking their third level studies. There are three levels of award; gold, silver and bronze with a value of up to €10,000 at the gold level. Scholarship holders will benefit from support in the areas of accommodation, registration fees, sports science, coaching and mentoring. The scheme is open to all current UL students, all current Leaving Certificate students or those applying to come to UL for the first time either through CAO or transferring at undergraduate or postgraduate level. Applicants must be a member of a national governing body of sport recognised by the Irish Sports Council, in the sport in which they are applying for a scholarship. UL has long been known as “Ireland’s Sporting Campus”, supporting the development of many of country’s top sports stars for over 40 years. UL vice president, academic … 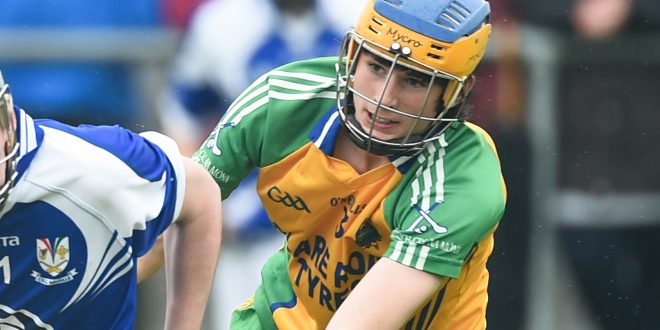 May 4, 2016 Comments Off on Tipperary topple Clare minor hurlers

Tipperary 2-15 Clare 0-12 CLARE’S dreams of a Munster Minor Hurling Championship title are over for another year after they went down to physically stronger Tipperary side at Cusack Park on Wednesday evening. Their two goals may only have come in the closing minutes, but Tipperary deserved their victory at the end of a rather disappointing contest. The win has earned Tipperary a semi-final date with Cork but a huge improvement will be required if they are to have a chance of progressing to the final. Clare made one change in personnel and several positional switches from the side that lost out to Limerick in the opening round three weeks ago. Ross Hayes moved to wing-back to the exclusion of Patrick Mulready and Aidan Kennedy came in from the start at corner-forward, after he had impressed when introduced in that game. Clare had a new midfield pairing of Clonlara clubmates, Kieran Galvin and David Fitzgerald, while Conor Tierney moved from midfield …

May 1, 2016 Comments Off on Share of the spoils a fair result

Clare 0-22 Waterford 0-22 (After extra time) In the lead up to this Allianz hurling league final, there was huge speculation as to how the teams might approach the game given that they are scheduled to meet in the Munster senior hurling championship semi-final on June 5. Of all the possibilities discussed, no one mentiond the possibility of a replay. Now the teams find themselves preparing for another meeting, this time on Sunday next, after they played out a draw in a game that produced a poor opening half but whichimproved in the final quarter. In all the sides were level on twelve occasions and while both can point to missed chances over the course of the game, there is general agreement that a share of the spoils was the fairest result at the end of the day. This was, as expected, a very tactical game which was a contributory factor in the number of missed chances. At the end … 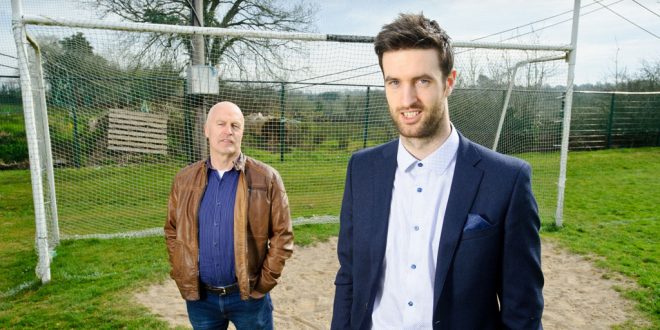 IT is no surprise to hear Darach Honan say that his “parents would have shaped my interests a lot” and that those recreational interests have hurling high on the list. His father, Colm, was still hurling with Clonlara when Darach was young. “I would regularly meet people who would be talking about hurling. I would have heard all the stories about the league finals that Clare won when he was playing and about the Munster finals in which they played. If we can win on Sunday, I will be half way to equalling his tally, as he has two league medals,” the Clare forward told The Clare Champion. “There is great confidence in the camp. We are going very well this year and we have a lot of work done. We had a bit more done than Kilkenny. It is important for us to do well in the league. The last couple of years weren’t the best for us, so … 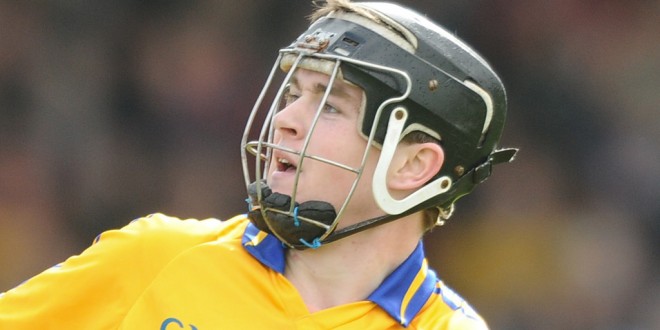 Kelly and Duggan in starting line up

April 30, 2016 Comments Off on Kelly and Duggan in starting line up