THE Ché Guevara mural saga has taken yet another turn in Kilkee with retired pharmacist and former Kilkee Chamber secretary, John Williams, claiming the resort town is in the throes of rebellion. One complete and a second partially complete mural of Ché Guevara have been painted on the side of privately owned property in the town in recent days. This follows Clare County Council’s decision to remove a 20ft-high mural of the famous Argentine revolutionary from a ball alley wall at the West End of Kilkee beach last week. The image of Ché Guevara was part of the publicity for the annual Ché do Bheatha Festival in the town. The removal of that mural has led to an upsurge in mural creations in recent days. “It’s a rebellion after the high-handed way the council treated the town. It’s a rebellion as befits Ché Guevara,” a furious Mr Williams told The Clare Champion on Wednesday. He predicts several images of the … 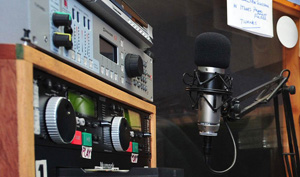 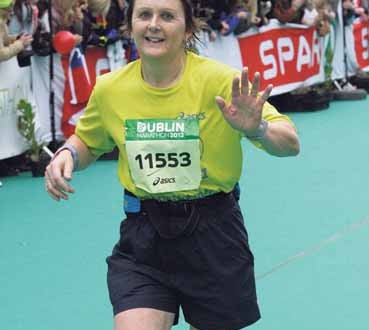 August 30, 2013 Comments Off on Miles mount up for marathon woman Maura

UNTIL she joined a meet and train group in Kilrush 22 years ago, Maura Falsey never envisaged taking up running as a pastime. The Kilmihil National School teacher, who lives in Cooraclare, has since run 30 marathons, up to 60 half-marathons and numerous shorter distance road races. When she’s not pounding the roads, Maura can be seen gardening, walking, cycling or Irish dancing. When she’s feeling a bit tired, she reads running magazines. Yet back in 1991, she had yet to be convinced of the merits of running. “I never ran a mile until I joined Mary Clarke’s meet and train group in Kilrush. She’s my inspiration. It has completely changed my life and has opened up a new life for me since I joined that day. I’d say I couldn’t even run a quarter of a mile when I was 31. That’s the truth and this is why I’m trying to inspire other people of my age,” Maura told …