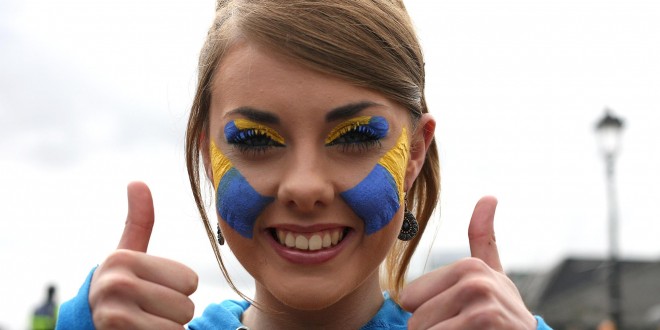 Thumbs up! Patrick Kelly makes A great save early in the game 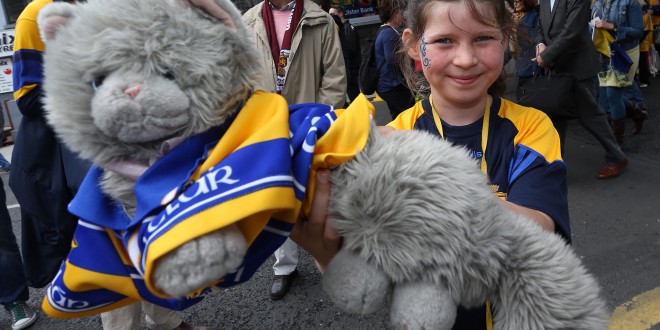 September 8, 2013 Comments Off on The Banner army

The Banner army is on the march 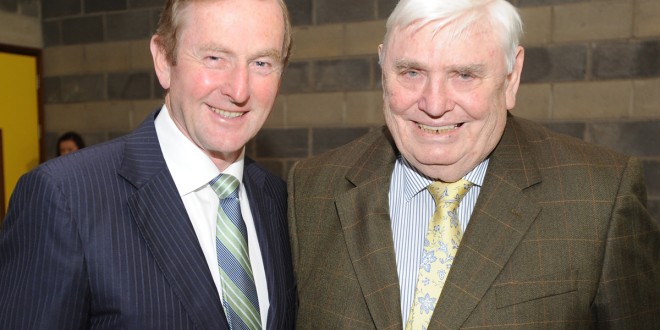 On the way to Croker

September 8, 2013 Comments Off on On the way to Croker

The Clare fans are on their way in droves to Croke Park. They’re all in good cheer and confident of victory.

Getting an early seat in Croke Park 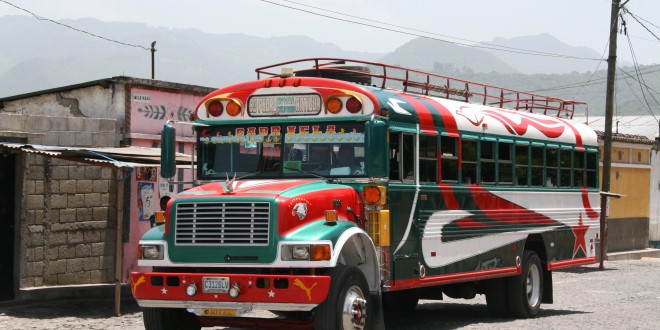 September 6, 2013 Comments Off on Venturing into volunteering 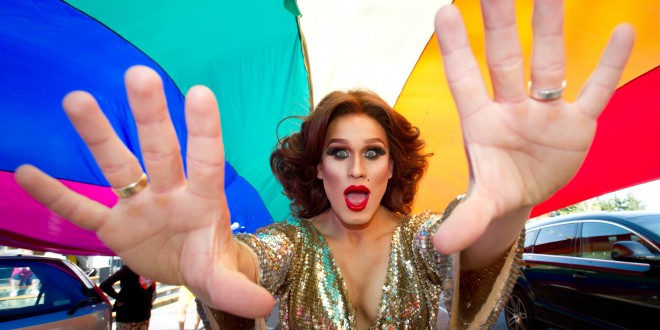 September 5, 2013 Comments Off on Colourful weekend in Lisdoonvarna

By Nicola Corless LISDOONVARNA was bedecked in livery as usual at the weekend for the opening of its annual matchmaking festival. This year, however, it was more colourful than usual. Rainbow flags are a symbol of diversity, are associated with the Lesbian, Gay, Bisexual and Transgender (LGBT) community and for The Outing, the flags were flown high in the North Clare village. “One lovely thing was that the owner of another business in the town came running up here on Friday evening asking where he could get some of those colourful flags. Now the rainbow flag is flying over that premises too,” said Eddie McGuinness, one of the festival’s organisers. Television presenter Brendan Courtney attended the festival, returning to the village where he spent many a family holiday as a child. “Locals have been very welcoming. I pulled into Lisdoonvarna and saw the big rainbow flags everywhere and I said ‘oh we are welcome’. This is a very sophisticated part … 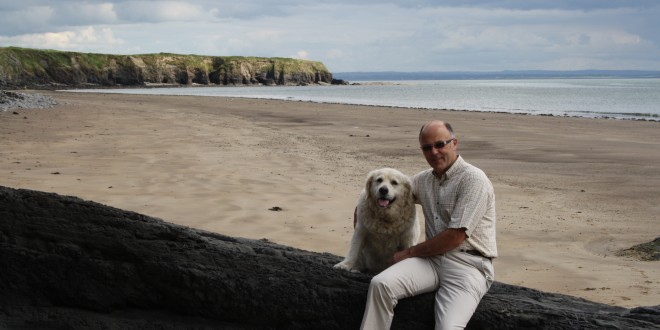 Kevin rides out An Imperfect Storm

September 5, 2013 Comments Off on Kevin rides out An Imperfect Storm

KEVIN Haugh, the West Clare-born author of An Imperfect Storm, is a cancer survivor. His book is compelling reading for anyone but particularly those who have had a cancer diagnosis or are close to someone who has suffered from cancer. Kevin’s book is not a medical text book, neither does it proclaim to be a self-help tome or an advisory text on “how to live with cancer”. It is an honest account of Kevin’s life before, during and after he was unexpectedly diagnosed with Non-Hodgkin lymphoma. The book portrays the changes that diagnosis imposed on his family, brought to his home and inflicted on his relationships. Kevin was a man at war with cancer. It is this fighting spirit and his inherent will to defeat the disease that stand out most in the book. At his oncologist’s suggestion, he began to keep a diary to help him focus and that diary became his book. A retired principal of Galvone National … 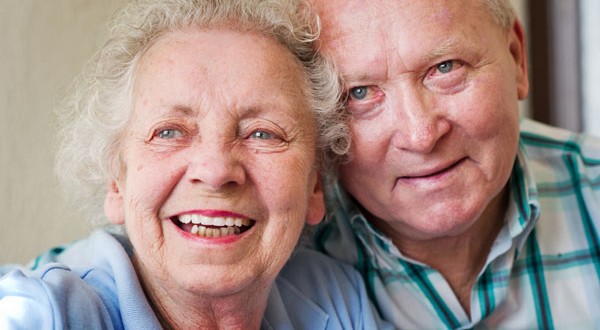 Golden celebrations for John and Mary

September 5, 2013 Comments Off on Golden celebrations for John and Mary

WHEN John and Mary Kelly married, it was a few months before the assassination of JFK and around the time of Beatlemania. They tied the knot in Luton on September 7, 1963 and their golden anniversary was celebrated in August, a little bit ahead of the exact date. The couple have seven children and Mary says the celebrations were moved ahead to make sure all the family were in Shannon for it. “The reason we had the anniversary then was that we have a son, Michael, who is working in Africa. He happened to be at home so we had it then. We wanted us all to be together.” Michael is actually based in the north but is in Africa as part of his job. However, the rest of their children are all relatively nearby. As well as their seven children, they have 10 grandchildren and one great-grandchild, who is a daily visitor, according to Mary. “The great grandchild would …