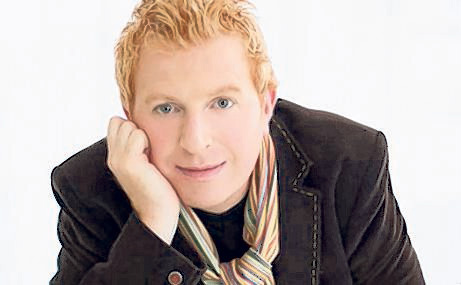 January 9, 2014 Comments Off on Tommy Fleming coming to town

PERSONAL insights and anecdotes form part of Tommy Fleming’s current show, which he is bringing to Ennis on January 25. “We change the show every year. This year is my 23rd year doing what I do, so there will be songs from throughout that; some new stuff, some not so new. It’s a very personal show. I tell a lot of stories in it and it’s a very intimate show and very laid back,” he says. He plays a show in Ennis at the start of each year but was actually in the county town late last year as well, when he gave a talk to mass-goers at Cloughleigh. Fleming’s nerves fairly jangled before it but there was some good feedback. “I was asked to do a talk and it was kind of on my life and faith and different things. I said yes to it and by the time it came around, I was terrified because I had never … 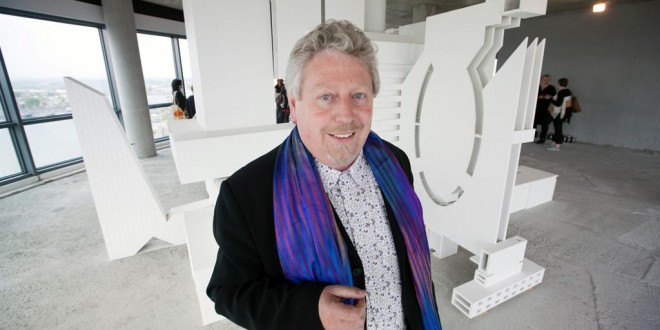 January 7, 2014 Comments Off on Mike Fitzpatrick leads City of Culture

LEADING Clare artist and academic, Mike Fitzpatrick is taking charge of the City of Culture festival in Limerick on an interim basis following the resignations of its chief executive, Patricia Ryan, and artistic director Karl Wallace. The board of the Limerick National City of Culture 2014 confirmed at press conference today that Mike Fitzpatrick, from the Limerick School of Art and Design, is taking over both positions temporarily pending permanent appointments. In a statement by the board issued today they said “departing CEO, Patricia Ryan, will facilitate a smooth handover to the Interim Head of City of Culture. “At the end of this interim position, Mike Fitzpatrick will take up a non-executive role on the board of Limerick National City of Culture 2014 when he resumes his post as Head of Limerick School of Art & Design. “The board wishes to confirm its decision of Friday last to broaden its membership. This will include the nomination of three directors representing … 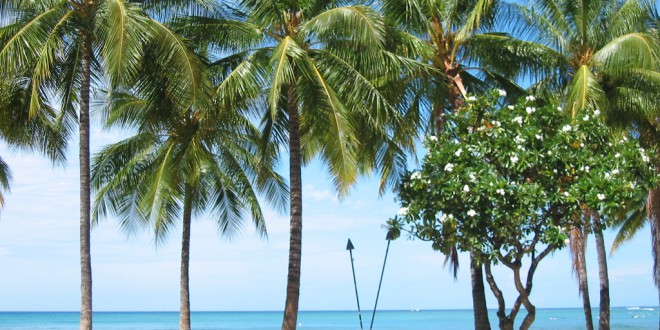 DESPITE the United States being one of Ireland’s most important tourism markets, delivering more than one million tourists to Ireland in 2013, the majority of visitors here come from the east coast. The islands that make up the State of Hawaii are low on the Irish radar and, of course, vice versa. Now however, one of Clare’s sons is at the helm of the Hawaii Tourism Authority and he hopes to see a stronger relationship between the two destinations despite the 7,000-mile distance between them. “While we are oceans apart, I feel like there are more similarities than differences between Hawaii and Ireland, since we are both island communities. I feel like the world is like an island, where you have to learn how to depend and coexist in harmony with one another and with the environment. Everyone learns to pull together to survive economically and sustainably. There is also a strong sense of culture, heritage and tradition that is … 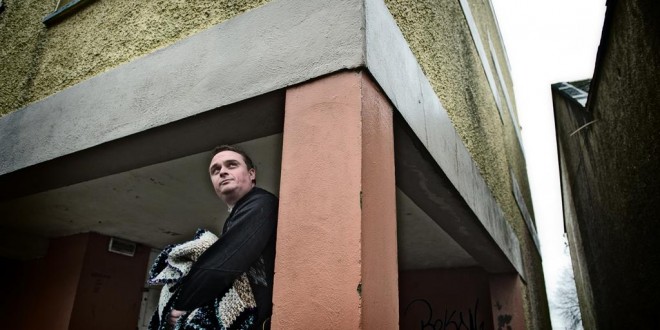 December 24, 2013 Comments Off on Fr Ger sleep-out to focus on poor

IN a gesture of solidarity with the poor, Ennis priest, Fr Ger Fitzgerald will be spending the night outside a rundown apartment block, beginning at 12midnight up to 7am on Christmas Day. Fr Ger will rough it at the Fairways Apartments, near Ennis Hospital, as part of what he hopes will be the first of many initiatives in the coming year, which will see a closer union between the Church and the poor. He sees it as part of the Church’s attempts to do what Pope Francis has demanded and go out into the streets and meet the poor and those in need. He has asked the public to remember him in their prayers that night and welcomes anyone interested in joining him for an hour or half an hour in solidarity. “In particular if you can play a musical instrument or tell a good story,” he said. Outlining the reasons behind this initiative, Fr Ger said, “Last March, when … 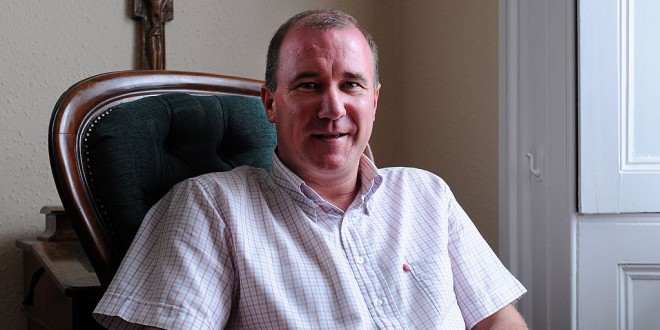 December 23, 2013 Comments Off on Fr John reports from Ecuador

AS former Ennis priest Fr John Molloy prepares for Christmas in his new parish of Monte Sinai in Ecuador, his thoughts turned to his many friends in Ennis. Updating readers of the Clare Champion on his ongoing work in South America, Fr Molloy explained that family is of major importance to those in Ecuador, and not just at Christmas. “A native priest here in the diocese never lives alone. In his parish house he lives with his family, maybe his parents but certainly with cousins, nephews and nieces. Parish homes are alive with human beings.  Everyone has a role and purpose. The parish house life and church are connected like a family. When I reflect I give great thanks to God for that kind of good start in priesthood that I got living with Fr Tom Hogan and all the others I lived with for eleven years in the parish house in Ennis Cathedral.” Work is continuing in the building … 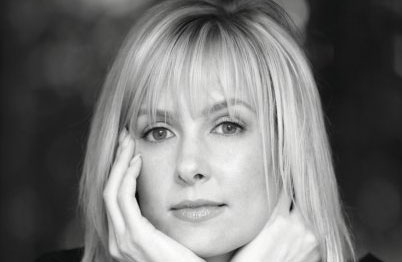 December 23, 2013 Comments Off on Fighting cancer on film

A woman with a strong connection to North Clare is hoping to return after tackling cancer in both her own personal fight and as the subject of a newly-released documentary. Filmmaker Allison W Gryphon is obtuse when asked where she is from. She is hesitant, maybe uncomfortable, in her response. She was born in New York. She is a child of divorced parents and moved house a lot. Home? “I grew up in the San Francisco Bay area,” she says. She now lives in Los Angeles. When she visited North Clare for a week before Christmas 2008, Allison was researching a book. If she was also searching for that elusive concept of ‘home’, she didn’t know it. That is perhaps why when she touched down in Heathrow Airport a week later on her way back to the United States, she was blindsided with the flood of emotion that overcame her. “The night I was meant to go on a plane … 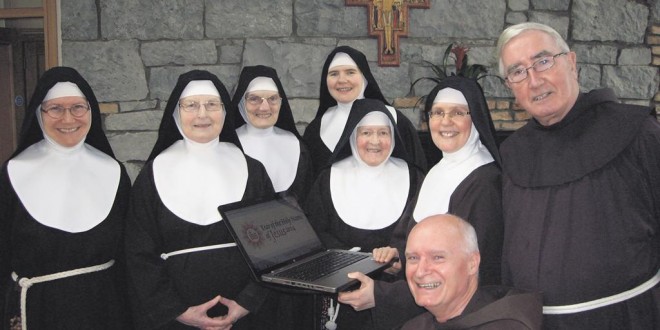 Celebrating the name of Jesus

December 19, 2013 Comments Off on Celebrating the name of Jesus

IF you have ever walked through Ennis and wondered about the significance of the little blue tiles over the doors of some of the older houses, then wonder no more. This year the Franciscans and Poor Clares are celebrating a Year of the Holy Name of Jesus beginning on the third of January 2014. The idea to celebrate this special year came about as the result of a discovery by the Galway Poor Clares that a wave of devotion to promote the Holy Name of Jesus began after a retreat in their monastery conducted by a Franciscan friar, Fr Francis Donnelly, in January 1914. It was Fr Donnelly who introduced the blue YHS tiles that can be seen over the doors of many houses in the cities of Galway, Cork and Limerick where he ministered and in other places such as Ennis and Tuam. The tiles depict an abbreviation of the Name of Jesus in Greek and they were placed … 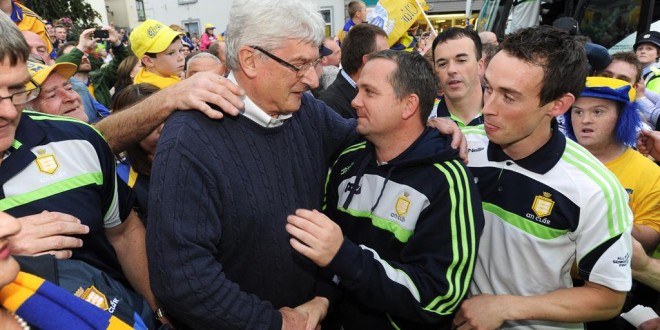 FURTHER honours are on the way for Clare hurling manager, Davy Fitzgerald, who has been selected as the Clare Person of the Year for 2014 by the Clare Association in Dublin . He will be presented with his award at the association’s annual dinner next month in The Clyde Court Hotel, the venue also used by the Clare team for their post-match celebrations after winning the All-Ireland senior hurling replay. Well-known sociologist and Sixmilebridge parish priest, Fr Harry Bohan, who is prominently linked with Clare hurling, will receive the association’s Hall of Fame Award for 2014 at the same function. The latest personalities to be honoured by the Clare Association were named by Liam O’ Looney, chairman, at a function to launch the association’s annual yearbook in the Addison Hotel, Dublin on Tuesday night. He said that they were delighted to honour Davy Fitzgerald, who with his players and management, made it another special year for Clare. As well as …