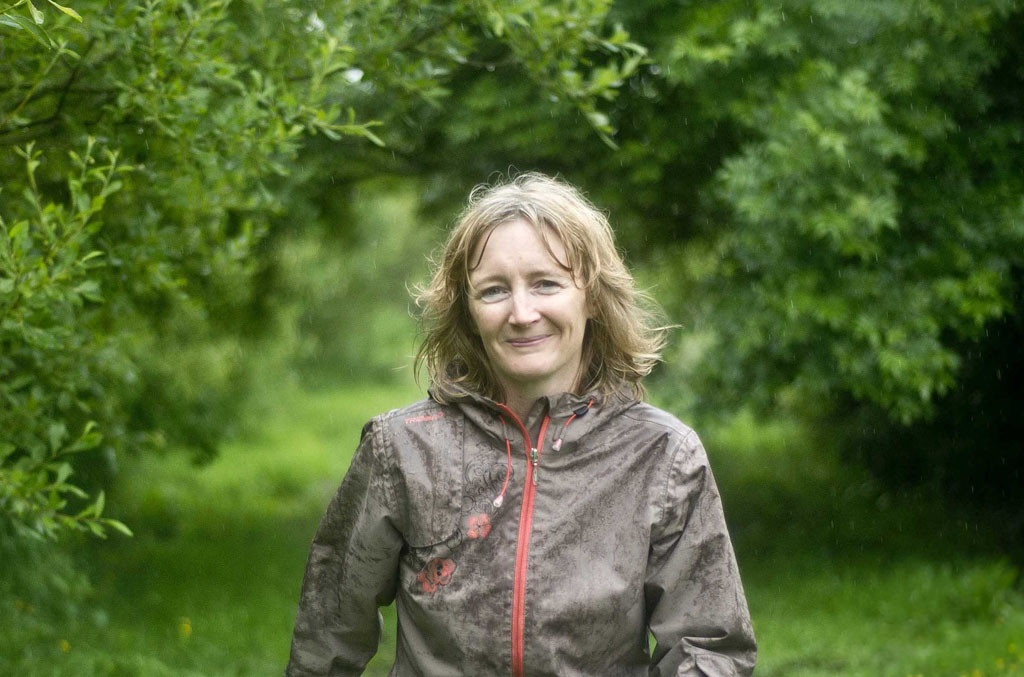 THERE was immense shock in Carrigaholt and the surrounding communities last Thursday, when it emerged that Coláiste Eoghain Uí Chomhraidhe, which is the only Irish college in Clare, was forced to close due to Department of the Gaeltacht fire safety concerns.

Approximately 25 students had commenced a summer course for the month of June but college principal Domhnall Ó Loingsigh had to contact parents, across the country, last Wednesday and Thursday to inform them that the month-long course had come to an abrupt halt. However, the principal and college board are confident that the college will reopen later this summer. The board has said that local politicians must take urgent action to ensure that the college is funded for the necessary repair works.

In recent years, Ministers of State Joe McHugh, Dinny McGinley and, most recently, Michael Ring, at the invitation of Deputy Pat Breen, have either visited the college or met with representatives. However, the college’s appeal for funding, accompanied by detailed plans for the future, have not been supported by the necessary funding. Six people were employed by the college up to last week but have now lost their jobs, while the board estimates that the college’s closure, for the first time in its 105-year history of hosting Irish teaching summer schools, will cost the peninsula economy €300,000.

“Six people lost their jobs when we were forced to close,” Mr Ó Loingsigh confirmed. “But we will be back in action. The course is filling up nicely for August. We will be lobbying hard to get decent funding.”

In recent times, the college has spent €20,000 to improve fire safety, including the provision of 10 fire doors and a fire alarm network.

In a statement to The Clare Champion, the board of Coláiste Eoghain Uí Chomhraidhe asked local politicians to “prioritise funding” for the college.

“The Coláiste had to turn students away, during the June course, as a direct result of a continued lack of funding and support from the Department of the Gaeltacht,” the statement from the board acknowledged.

“Grant aid for a substantial refurbishment to bring the Coláiste up to 2017 standards was submitted with a detailed professional development plan in April 2016. Despite ongoing lobbying by board members to local and national politicians to support the Coláiste, the grant aid was denied in January 2017. The loss of the college could account for the loss of 36 jobs in West Clare over the course of the summer and will cost the area up to €300,000 in that same period. The board and this West Clare community are demanding action from the Government now,” the statement added.

Local business owner Trea Heapes of Purecamping, who is a parent of children attending the Coláiste, expressed her disappointment.

“We often have parents of the boarders from the college staying with us here. So that is one immediate loss for us. The Coláiste is really great for bringing the children around the peninsula, showing them the local sights and attractions, such as the lighthouse, the Little Ark Church and the annual Dolphinwatch trip, to name but a few. Parents and children shop locally when they are here and make a connection with the area, which results in future visits through the years,” Ms Heapes said.

“The community launched an initiative in March 2016 called Léim Linn, which was to encourage local people to start to use the Irish language more frequently.

“We have a weekly group that meets in Carmody’s in Carrigaholt throughout the autumn and winter months, learning and speaking Gaeilge with a very light-hearted approach, followed by some traditional Irish dancing in Morrissey’s. Our own business here is bilingual, with signage in Gaeilge and English.

“By refusing the 2016 application for funding to develop the Coláiste, the Department of the Gaeltacht is basically saying to us that because we are not a ‘Gaeltacht’, we don’t matter and that we are not entitled to the supports necessary to allow Gaeilge to flourish.

“If the college closes in the future, it will be at the hands of our local and national politicians. This disaster will have happened on their watch,” Trea Heapes pointed out.

The Irish College in Carrigaholt hs been forced to close due to safety concerns.
Previous increase in drink driving arrests
Next Shannon Estuary drive unveiled