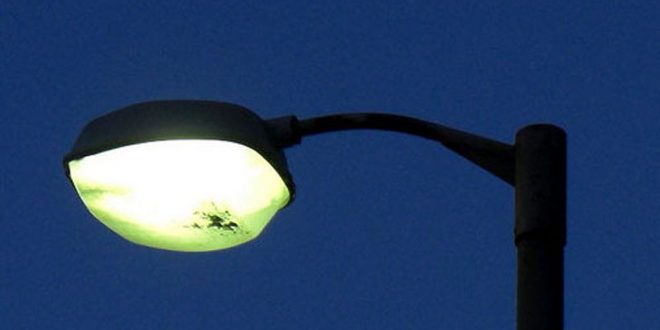 A EUROPEAN directive relating to the reduction of the carbon footprint by 33% come 2020 has been presented as the reason behind Clare County Council being unable to erect a single public light outside Moy National School.

Councillor Richard Nagle has said that the school is likely to be the only one in Clare with no public light, while senior engineer Cyril Feeney said that the council would ideally like to provide the light but they are restricted from doing so.

“Funding for public lighting was reduced again in 2016, which was a retrograde step considering the challenges facing the local authority. Public lighting is the largest utility bill for Clare County Council but under European directives, there is a requirement that the public service reduce its carbon footprint by 33% by year 2020. Therefore, we are not in a position currently to install a public light at Moy,” Mr Feeney explained at this week’s West Clare Municipal District meeting.

However, Councillor Nagle could not comprehend what the issue was with the installation of one light in Moy.

“I’m wondering if this is the only school in the county that is left without any form of public lighting? You have students and teachers who are forced to use it on a daily basis during the winter months. You have parent-teacher and board of management meetings and other activities related to the school. During the recent general election, it was used as a polling station,” he said.

“It would appear to me to be extremely unreasonable that the people of Moy are going to have to totally carry the burden of reducing the carbon footprint of Clare County Council. They have been left for years without a light. In this day and age, it would appear to be a perfectly reasonable request. There is a mention of a European directive but there is no mention of health and safety. It defies belief that we are not in a position to provide one public light for a rural school,” Councillor Nagle fumed. 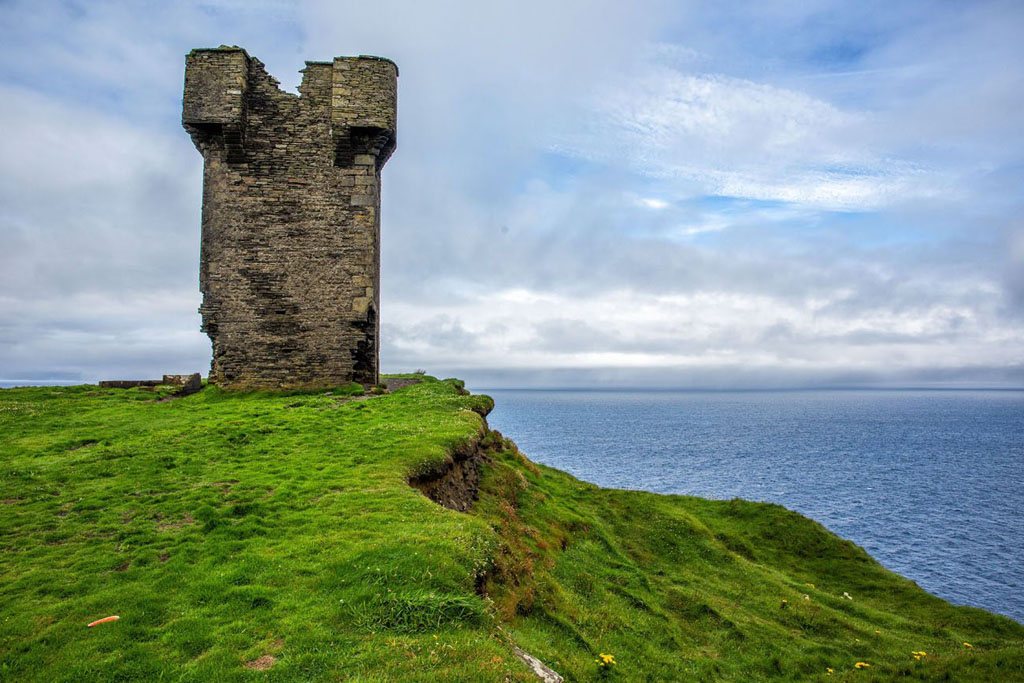