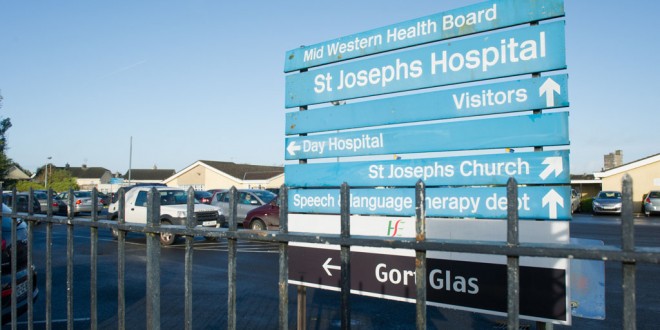 An unannounced inspection by the Health Information and Quality Authority (HIQA) on August 12 and 13 last found adequate precautions were not in place against the risk of fire, or for reviewing and adequately acting on reports of deficits in fire safety precautions.

The Mid-West HSE stated this week that concerns in relation to fire safety precautions have been addressed to the inspector’s satisfaction. These include replacement of fire hose reels with fire extinguishers, renaming of corridors and erecting permanent signage.

While the HIQA inspector, Mary Moore, said the feedback from relatives and residents about the quality of care was consistently positive, she warned that the design and layout of the centre didn’t promote the “privacy, independence and quality of life of residents”.

The Mid-West HSE acknowledged that the report supports the need for the HSE to develop a plan to deal with the building in order to achieve the required HIQA standards.

“This will have to be done in the context of a national plan and schedule. Investment in the infrastructure of St Joseph’s Hospital has amounted to in excess of over €2 million in the past couple of years and to €14m in the past 13 years. Inspectors found the building to be clean, warm and well-maintained,” said a HSE spokesman.

The HSE’s capital and strategic plan contains a commitment to identify a single greenfield site for the provision of multiple services required for community care in Ennis and the greater Clare region.

Commenting on the HIQA report, SIPTU representative, Tony Kenny said it highlighted the high satisfaction with the standard of care among patients and relatives being delivered at the hospital. However, Mr Kenny believes the infrastructural deficits in the hospital building emphasise the need for the HSE to fast-track its plans for the provision of a new public elderly care facility on a greenfield site, as a matter of urgency.
He confirmed that the HSE had indicated to the union last year that it was actively seeking a greenfield site for a new 150-bed facility to ensure full compliance with HIQA’s premises and physical environment regulations.

“On the basis of these developments and the need for a public elderly care facility in Ennis, SIPTU expect that the HSE will continue to pursue its plans for St Joseph’s Hospital. SIPTU also hopes and expects that the latest HIQA will not be misused to further denigrade services at St Joseph’s, which have been already significantly scaled down over the years, from a few hundred patients to its current maximum bed complement of 120.
“A mix of public and private elderly care residential facilities is vital for Clare’s elderly care population. SIPTU looks forward to a full and adequate response to progressing its plans for a new elderly care residential facility in Ennis,” he said.

He added that any of the fire risks identified had to be addressed by management, something he understood had taken place following the inspection.

It is understood the HSE has been given over one year to implement a plan that would necessitate a complete refurbishment of St Joseph’s, with its associated logistical problems, revamping an old building or building a purpose-built facility on a new site.

While nursing home providers have been requested to comply with regulatory accommodation standards by July 2015, it is believed that St Joseph’s has been given until 2016 to fully comply with HIQA standards, concerning ensuite and washing facilities, in view of the fact it is a relatively old building.

Staff in St Joseph’s were briefed last year about the different development options that are being considered by HSE management.
Meanwhile, Ennis Municipal District county councillors were highly critical of the HSE on Tuesday, as they discussed the HIQA report into a fire at St Joseph’s in March of this year.

Councillor James Breen was one of the most critical. “It’s not acceptable that the HSE brushes it under the carpet, the same as if nothing happened,” he fumed.

He asked for the council’s chief fire officer to bring a report before the local authority on it.“People whose loved ones are there have to be assured that it’s a safe, loving, caring environment,” the Kilnamona man added.

The HIQA inspectors found a number of difficulties related to smoking at the hospital and Councillor Norton suggested having a supervised smoking room.

A report on fire safety at the hospital was presented to the meeting. It stated that, “Since 2008 there has been an extensive upgrade in fire safety standards at St Joseph’s Hospital”.

It also stated that a full fire risk assessment was requested and carried out, while items that have been upgraded include fire escape routes, fire detection and alarm systems, emergency lighting, fire doors, compartmentation, fire safety management, pre-fire planning and fire brigade access.
“The premises is due to be re-inspected shortly but it is accepted that there has been extensive work carried out in order to upgrade fire safety standards,” it concluded. 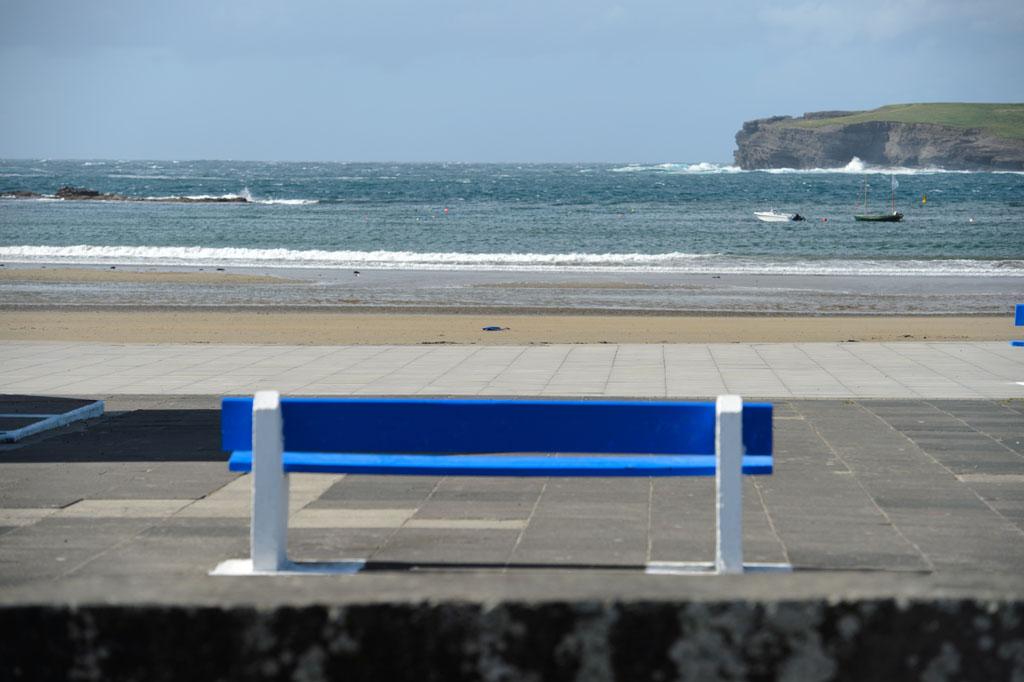