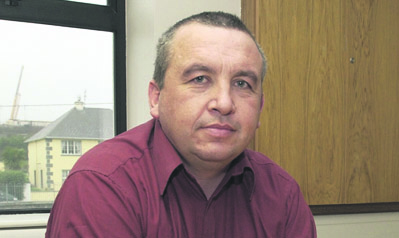 Speculation that there would be calls for the resignation of county board chairman Michael McDonagh along will calls for changes to the senior hurling management team at the September meeting of Clare GAA on Thursday evening, proved to be wide of the mark.
A call from Ruan GAA for ‘a discussion on the results and performances of Clare inter county hurling and football teams and a review of proceedures for management teams applications and re-appoinmtments with a view to ensuring that clubs will have the opportunity to discuss openly the performance and results of all teams at season’s end prior to management teams re-appointment’ was before the meeting
While a number of delegates supported the proposal, there was no proposal to change any of the existing management teams and the meeting ended with board vice chairman Joe Cooney calling for all ‘to support each other. If people have issues come in here to the county board and have them discussed. We love the GAA, its part of our lives. Twenty years ago we all thought we would never see Clare win a Munster or All-Ireland title and look at what has happened in the menatime. Going forward we have to work together for the good of the management and the players’, he said after paying tribute to board chairman Michael McDonagh for conducting ‘a good open meeting’.
Ruan secretary Kevin O’Regan told the meeting that their proposal was ‘good business practice to ensure debate and accountability for inter county teams from minor upwards’
Board chairman Michael McDonagh said he “couldn’t agree more and the only place for this discussion is at a board meeting. that is why I have put the Ruan request at the top of the agenda”
Initially delegates appeared reluctant to comment and this led to Tulla chairman Brian Torpey, after commending Ruan on submitting their letter, to say “the silence is frightening. I am disappointed that the clubs did not get seven days notice of Ruan’s request as requested by the Ruan club”.
Responding to this the chairman said he had “no problem in letting this back to the clubs and coming back here in a week’s time”
Wolfe Tones delegate Chris Price reminded clubs that notice of the meeting was published last week and he suggested that all were aware of what might be raised at the meeting. Later in the discussion the Shannon club official called for the discussion to be suspended and asked that “whoever is tweeting live from this meeting be asked to leave”. He proceeded to read to the meeting a message he had just received from a member of his club committee quoting comments which had just been posted on twitter.
Board chairman Michael McDonagh called on people to “put away mobile phones and let the discussion go ahead”.
Responding to a query from Clonlara chairman Flan Mullane as to the make up of the management teams for the coming year, the board chairman said that they had yet to be announced.
Sixmilebridge chairman Paddy Meehan reminded all present that “in the last ten years Clare have won two minor, four under 21 and an all-Ireland senior title which is unprecedented. This is about Davy Fitz and his management more than anything else”, a claim strongly denied by Ruan.
“We haven’t reached our full potential and we can’t turn a blind eye to that. We have a huge nucleus of young talented players and we are not getting their full potential”, according to Whitegate chairman David Solan.
“We need to get united and forget about petty squabbles” Cooraclare’s P.J.McGuane told the meeting.
Clarecastle’s Kenny Morrissey. the county minor hurling manager, told the meeting that he had attended expecting to be asked about the minor team’s season. He said that “what is happening in social media is enough to put anyone off. Its absolutely disgraceful”.
Before concluding chairman McDonagh told all present that he backed all managements. “I also talk to them during the season about what is best”. Other contributors to the debate included officers Bernard Keane, Anne Hayes, Rosaleen Monahan Sean O’Halloran, John Fawl, Michael O’Neill along with delegates Pat Frawley (St Josephs), John Condon (clooney-Quin). P.J. Doherty (Parteen), Tony O’Donnell (Crusheen), Eamonn Fennessy (Scariff) Michael Curtin (O’Currys). Derek O’Connor (Ballyea), Danny Chaplin (Broadford) and Noel Crowe (Ennistymon). 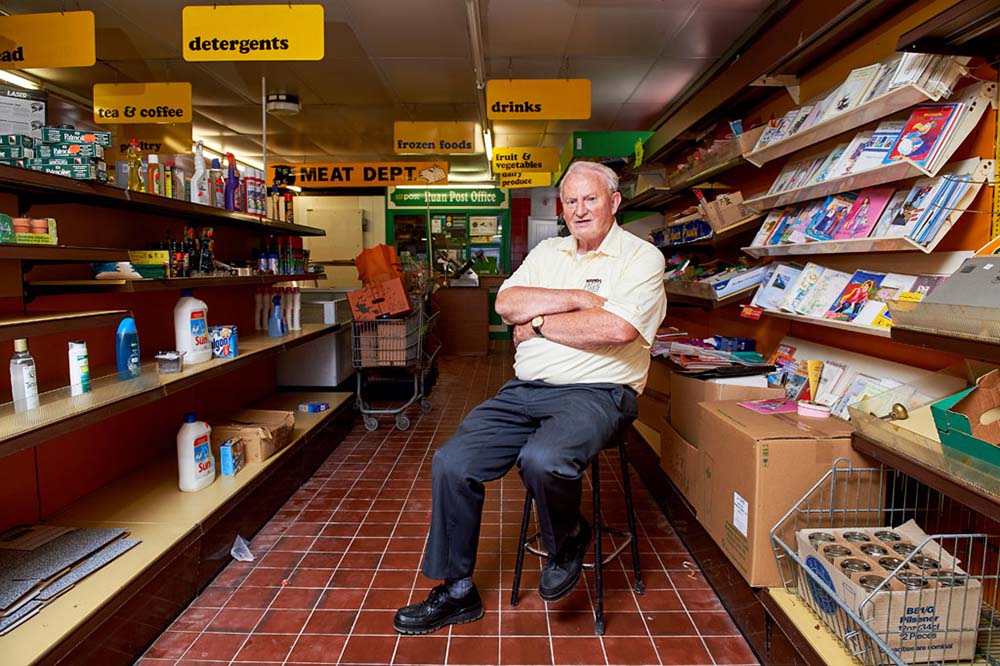 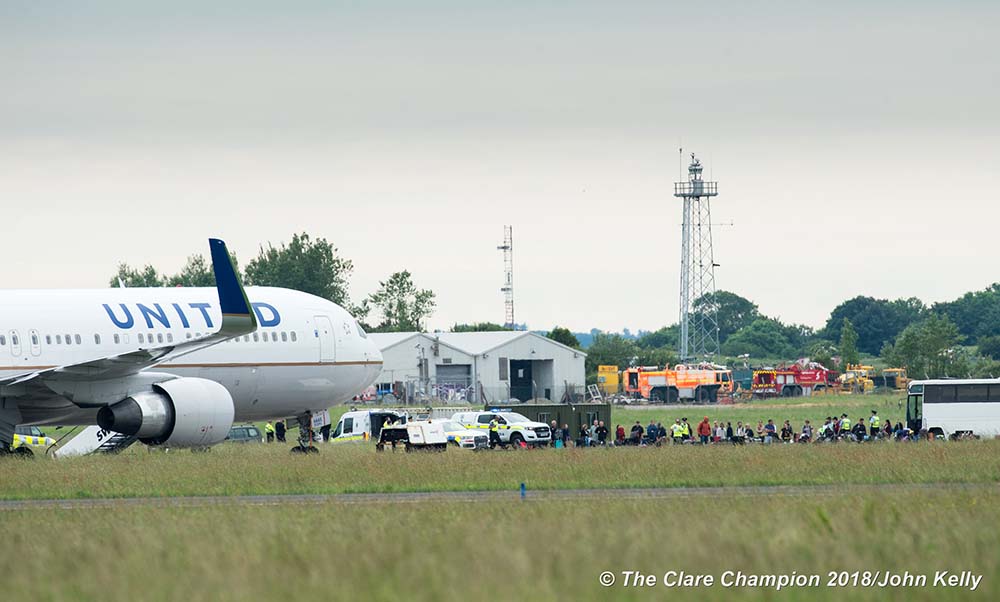